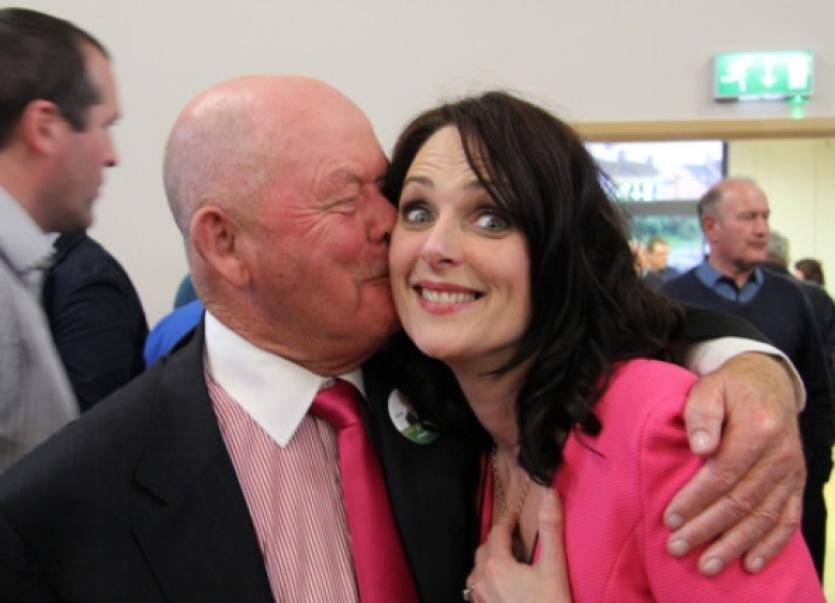 Half of the six seats in the Donegal Local Electoral Area will be taken up by Independents.

Half of the six seats in the Donegal Local Electoral Area will be taken up by Independents.

Unofficially, party members were all quietly saying from early on that they knew it was going to be a tough struggle for any of the parties to win more than one seat.

The predictions proved true. Fianna Fail, Fine Gael and Sinn Fein will have to make do with one seat each.

It’s a sea change from 2009, when Fianna Fail and Fine Gael took two each of the five seats up for grabs and Independent Thomas Pringle secured the remaining one.

She was elected on the 8th count at the St John Bosco Centre in Donegal Town, with 2,174 votes including transfers, at around 8.10pm on Sunday night.

Next to be declared was another Independent, Tom Conaghan from Donegal Town, on the 10th count, with 2,117 votes. He had narrowly missed out on election in 2009, his first time running.

As none of the above had reached the quota, SF’s Michael McMahon, who had the lowest number of votes, was eliminated.

FF’s Sean McEniff was elected in Donegal LEA on the 12th count, with 2,244 votes after transfers.

In the 13th and final count which was announced at 11.30pm, FF Brendan Byrne was eliminated. SF’s Noel Jordan on 1,888 votes was deemed elected while Ind John Campbell on 1,752 votes and FG’s Barry O’Neill on 1,785 retained their seats.