One year on: Gardaí renew appeal into aggravated burglary 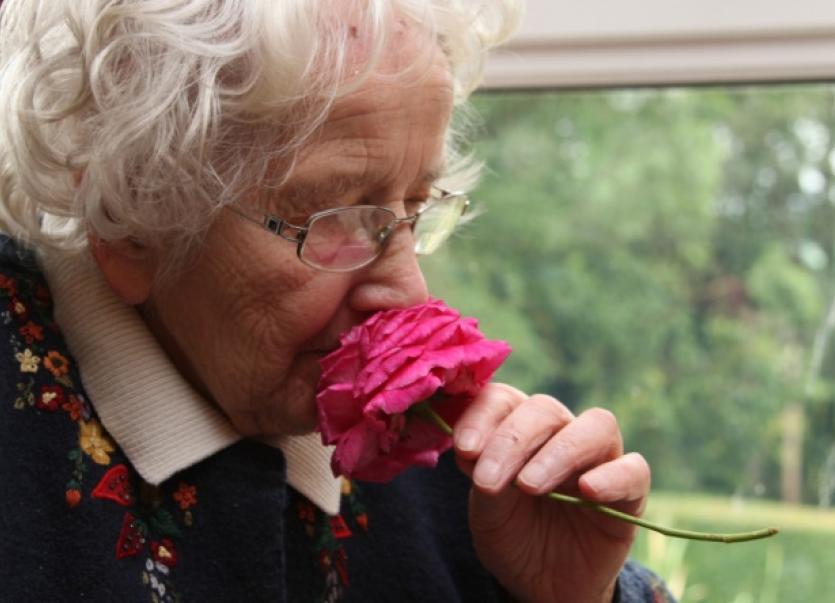 Gardaí are renewing their appeal for information into an aggravated burglary carried out on the home of two elderly sisters a year ago this week.

Gardaí are renewing their appeal for information into an aggravated burglary carried out on the home of two elderly sisters a year ago this week.

Susan Arthur, who lived in the house near Raphoe along with her sister Isobel, was knocked to the ground during the course of the incident. She was taken to Letterkenny General Hospital and remained in hospital until her death on October 11th last.

The burglary took place at Feddyglass, Raphoe on July 1st last year and Gardaí are hoping people will come forward with information which may progress the investigation.

About an hour prior to the men entering the home of the Arthur sisters, three men called to the Arthur home in a small silver car asking if the sisters wanted any painting carried out. The offer was declined and the men left.

Two of these men were the men that carried out the aggravated burglary. Miss Susan Arthur never returned home following the incident due to her injuries.

Anyone who may have any information in relation to the aggravated burglary is asked to contact Gardaí in Letterkenny on 074-9167100, the Garda Confidential Line 1800-666-111 or any Garda Station.