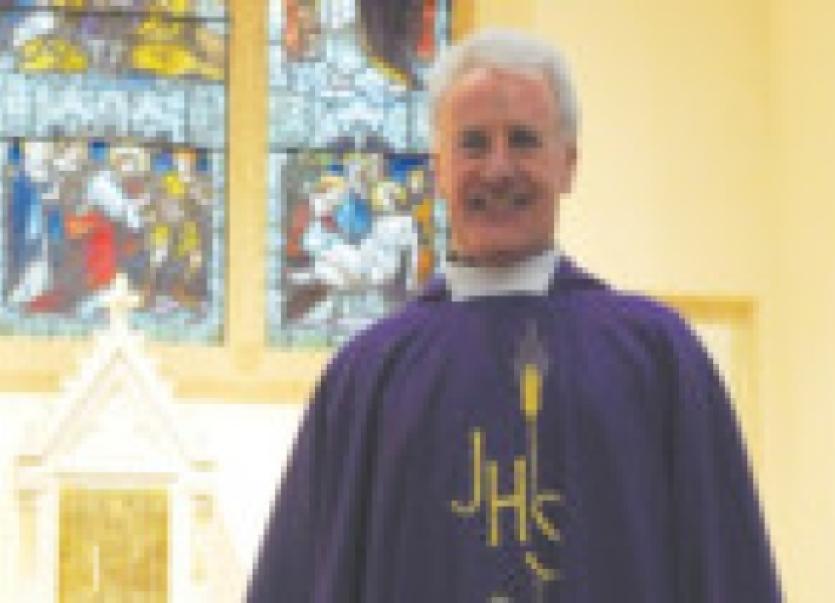 Fr Eugene Boland, the Donegal priest who was cleared of sexual assault charges in 2012, has resigned.

Fr Eugene Boland, the Donegal priest who was cleared of sexual assault charges in 2012, has resigned.

The Diocese of Derry confirmed that he has stepped down from his work in the parish of Cappagh, Co. Tyrone and a new parish priest will be appointed in “due course”.

Fr Boland, a native of Moville, was charged with five counts of indecent assault on a 14-year-old girl in St Joseph’s parochial house, Galliagh, Derry on dates between June 1990 and June 1992.

When he was charged in 2010, he relinquished his duties until the case was finalised.

He was acquitted of all charges last June and had only returned to parish work a fortnight ago.

A spokesperson for the diocese said that he had been undergoing therapy to help him return to ministry.

However, on his return to the parish, it had “become clear to Fr Boland and diocesan authorities that he is not ready”.

He has been granted a leave of absence in order to obtain more help and guidance.