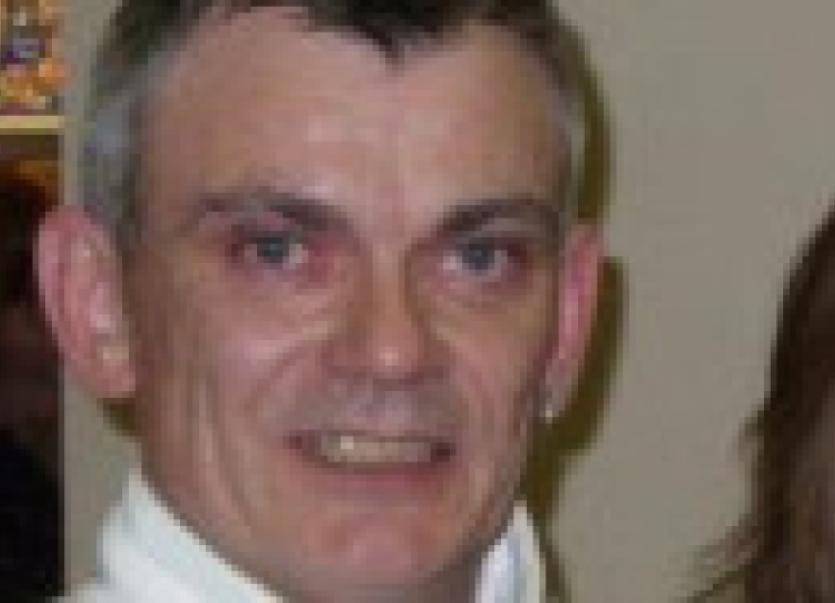 A 44-year-old man who pleaded guilty to being in possession of child pornography can be named publicly despite efforts by his solicitor to prevent him being identified.

A 44-year-old man who pleaded guilty to being in possession of child pornography can be named publicly despite efforts by his solicitor to prevent him being identified.

Judge Paul Kelly ruled Neil McBride could be named when he admitted having 43 child pornography images on his Dell lap-top computer. He also admitted having a further 51 images of children under 17 years of age who were either fully or partially clothed.

Repeated submissions were made by solicitor Jacqui Sharkey Who urged District Court Judge Paul Kelly not to name McBride.

Ms Sharkey said she accepted it was of public interest and the media had a constitutional right, but she argued that with his name being published it was going to reveal certain matters about her client that should not be released into the public domain. She added it was her client’s right not to be named.

Judge Kelly said protection was not for offenders. It was to protect the victims in case they were linked to a defender.

But in this case the victims could not be identified. For that reason he was permitting McBride’s name to be published.

Judge Kelly was told the laptop computer was taken from his home under the Child Protection Act.

When it was examined by an investigator at the Computer Crime Investigation Unit in Dublin it was discovered that key words used by the defendant in Google searches included “kids in bath”, “12-year-old boys”, “nude boys”, “kindergarten”, “nude teens” and “cute boys”.

Ms Sharkey told today’s hearing that McBride had been referred to a psychiatrist and she was “quite anxious” to get a report on that for the court’s assistance.

The case was adjourned until September 9.

Judge Kelly said he would consider at that stage a request from Garda Inspector David Kelly that McBride be placed on the Sex Offenders Register.