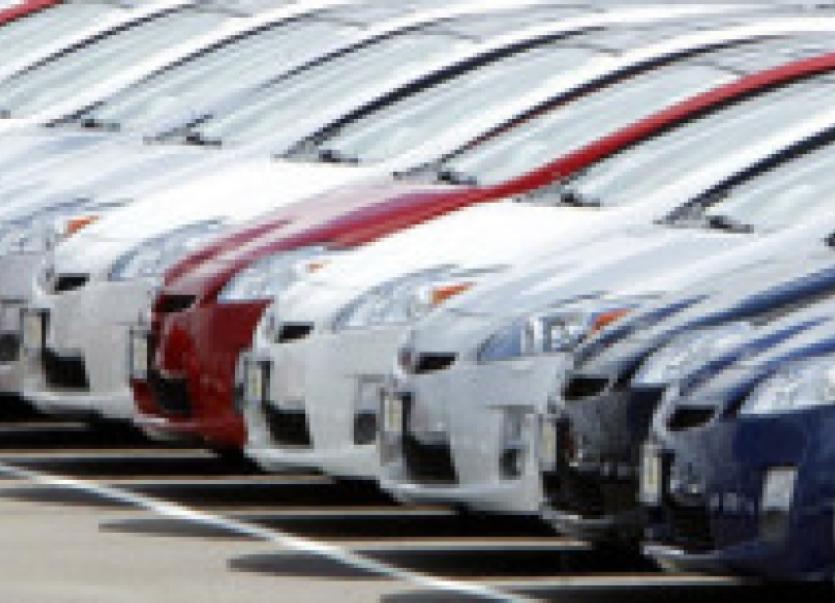 Car sales in Donegal are on the increase - new figures have revealed.

A new report by the Society of the Irish Motor Industry (SIMI) in association with DoneDeal has shown that new car sales in Donegal have increased by 32.9% for the first half of 2014.

It’s a clear indication that the industry in this county is bouncing back after several years of a downturn.

The Second Quarter Motor Industry Review for 2014, compiled by Economist Jim Power, shows that 1,629 cars have been sold in Donegal in the first six months of the year, compared with just 1,226 for the first half of 2013.

New car sales nationwide are up by 23% in the first half of the year, already selling more than in all of 2013. The Exchequer has also benefitted by over €629million in taxes from car sales this year and although motor insurance is higher, both petrol and diesel prices are lower than the same period in 2013.

Alan Nolan, Director General for SIMI said: “These figures are a great boost for Donegal.

“It shows that the work that’s being done in the county and nationally by the motor industry is making a difference. This increase is means not only a boost to the economy but also to the creation of jobs in the area.

“Every 130 cars sold supports 1,000 jobs and we need to continue to try and rebuild the sector as it is a key driver in the economic recovery.”