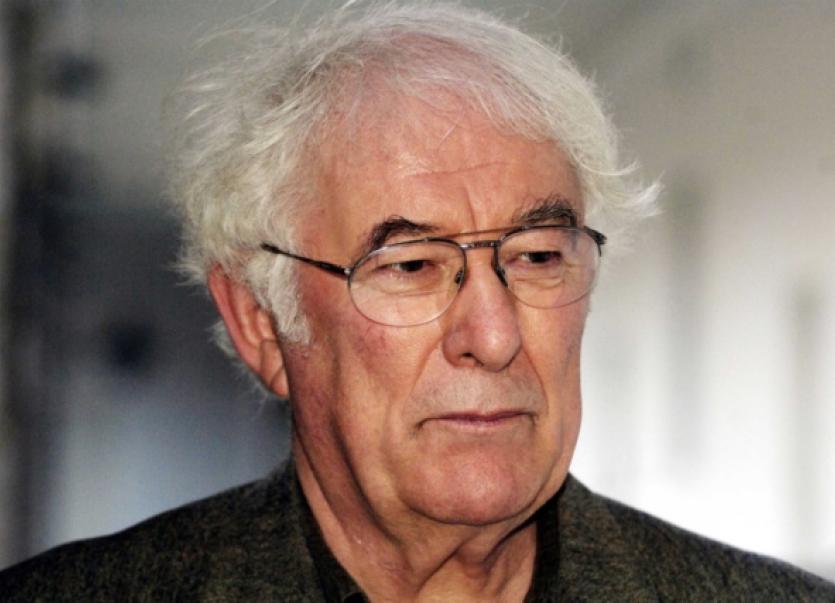 The MacGill Summer School & Arts Week opens this Sunday at the Highlands Hotel in Glenties, with a special focus on the works and legacy of the late Nobel Laureate Séamus Heaney.

The MacGill Summer School & Arts Week opens this Sunday at the Highlands Hotel in Glenties, with a special focus on the works and legacy of the late Nobel Laureate Séamus Heaney.

Now in its 34th year, the school, which was founded in memory of writer and social activist Patrick MacGill, has become synonymous with thought-provoking debate on public policy, as well as a showcase for the arts.

Founder Joe Mulholland is proud of the fact that ambassadors and other foreign visitors to MacGill say it is “unique in the world”. He explains, “There is not a forum like it, taking into account where it happens - in the north west, on the periphery of Europe - and the level of the debate. It’s one of the rare forums, if not the only one, where the issues of public policy are discussed in an open, fair and non-partisan way and where everybody, including the public, can have their say.”

British Ambassador Dominick Chilcott will officiate at the opening at 8pm on Sunday night. This will be followed by the 14th annual John Hume lecture, delivered by Dr Maurice Hayes, former Ombudsman, Northern Ireland and, at 9pm, a rehearsed reading of Heaney’s The Burial at Thebes.

A packed programme follows, with talks, debate and entertainment - morning, noon and night - right through to Friday.

Reform is once again firmly on the agenda, Mr Mulholland explained. “It’s the third year we’ve looked at reform in one shape or another but nothing has happened in the last year to convince us that any substantial reform of our political institutions has taken place.

“If you look at the revelations of the last year, and the fact that we’ve been admonished by the international community for our human rights record, then there has been failure, failure by the institutions of the state. All of this can’t be blamed on the church because the institutions of the state are meant to protect our citizens. We need reform of our political system, full stop. We have a democratic system and should be thankful for that. But it is not functioning properly in terms of governanance, either at constituency level or at national level.”

It’s topics such as these - and Ireland’s economic recovery, universal health insurance, crime and policing - that will be thrashed out with the leading names in the relevant fields during the week.

Each day, tributes will also be paid to “our friend Séamus Heaney”, through readings, performances and reminiscences, including those of Lord Matthew Evans, former head of Faber & Faber publishers and a friend of Heaney’s for more than 50 years.

Mr Mulholland said: ““We hope to do Séamus’s memory proud. His work was all about Ireland, all about his homeplace but it has become universal and we’ll be keeping that at the centre of things, with readings every day from his different collections and especially on Friday evening, when we will have the best local musicians accompanying Séamus’s voice reading his own poetry.”

Visit www.macgillsummerschool.com for the full programme.