It’s not over until the Gingerbread Lady wins - and she did as Ballyshannon make All Ireland finals! 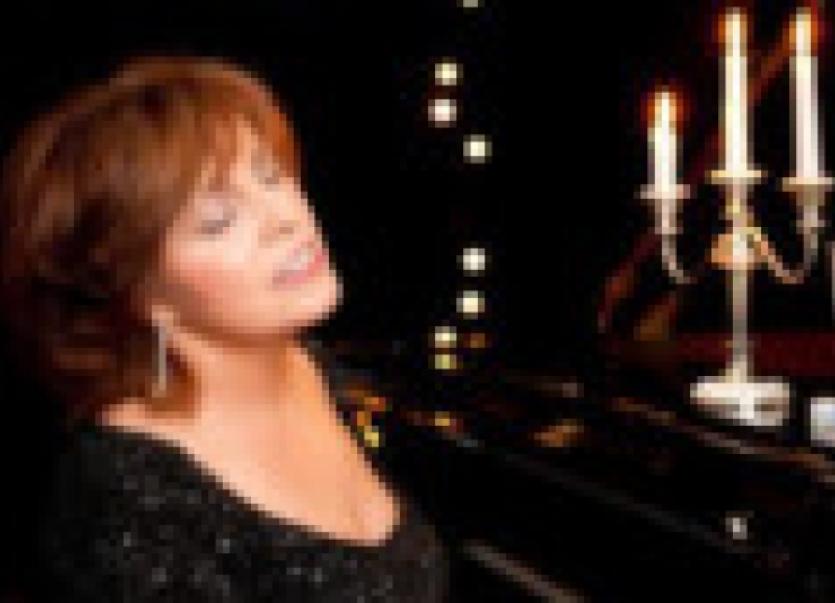 Ballyshannon Drama Society have made it to the All Ireland drama finals in Athlone.

Ballyshannon Drama Society have made it to the All Ireland drama finals in Athlone.

Needing a win or a second place from their last festival results at the Carrickmore Drama Festival in Tyrone last night to get through to the finals, the Ballyshannon group were overjoyed when adjudicator Martin Maguire proclaimed them winners at the Tyrone festival.

Three years ago the group swept the boards with Steel Magnolias, winning the All Ireland Confined in 2011 and narrowly missed out on making the Open finals every year since then with some excellent productions, but this year’s production of Neil Simon’s The Gingerbread Lady has worked the magic for the hard working group.

Speaking from Carrickmore late last night, director Ann McHugh told the Donegal Democrat the group were thrilled to make it through having secured two outright wins at Kiltyclogher and Carrickmore festivals.

“A lot of work went into this production and we are very happy to make it to Athlone and now we will give that our very best shot too,” Ann added.

Betty McIntyre, chairman of Ballyshannon Drama Society, said it was “a brilliant achievement”. She said: “The standard in the Open section this year is incredibly high and the team on and off stage have done us proud. Ballyshannon has a proud tradition of hosting drama festivals and nurturing local acting talent and this is a real shot in the arm for us at a time when we are enjoying a growth in interest and involvement in drama locally. Later this year (December) we host the All Ireland one act finals in Ballyshannon at the Abbey Arts Centre, so I think it’s fair to say we are in a very strong place at the moment and it’s a good news story for Ballyshannon and the county and I send my congratulations to Ann, the actors and the stage crew, it’s wonderful to get to Athlone and we are all looking forward to the finals which are a major event.”

The play centres on Evy, a cabaret singer whose career, marriage and health have all been destroyed by alcohol.

Having just completed a ten-week stint in a rehab facility, she returns home to the welcome of friends with their own problems – Jimmy, a gay actor in danger of losing a part in a play and Toby, an overly vain woman who fears the loss of her looks. Then Polly, her devoted but anxious teenage daughter arrives on the scene, shortly followed by Lou, Evy’s worthless ex-lover. Crackling with the kind of hilarious one-liners we expect from Neil Simon, the play focuses on whether Evy will stay on the wagon or career towards a tragic end ?

Rachel O’ Connor plays the lead Evy Meara. A multi award winning actress, Rachel has risen to the challenge and delivers an outstanding performance full of complexity, which swings from exaberic wit to delusional depressive moments.

Polly is played by Sinead Luke who has been treading the boards since childhood and delivers a beautifully rounded insight into this character who ultimately perhaps reveals herself as the adult in the piece.

It’s expected there will be at least one if not more local performances of the show in advance of the finals in Athlone. News on this later.