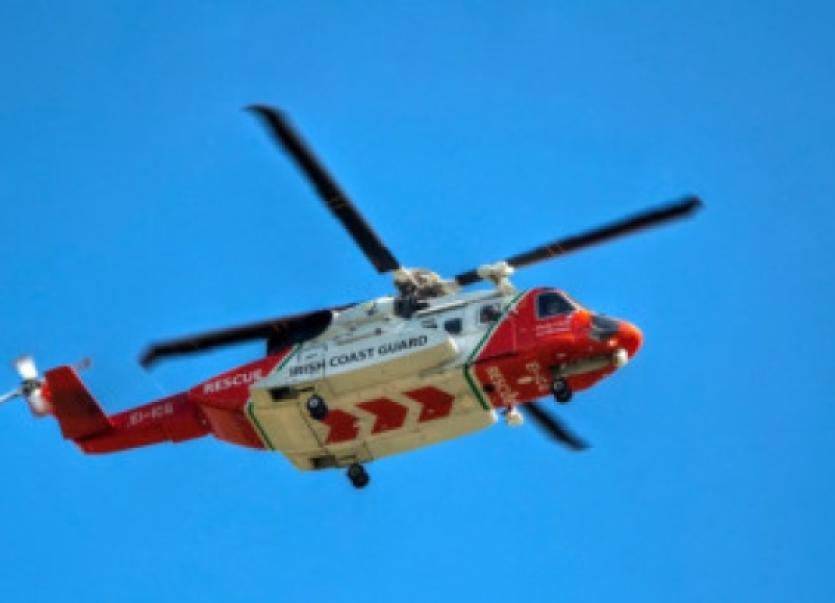 Two men are dead and the search continues for a third, after a weekend of tragedy.

Two men are dead and the search continues for a third, after a weekend of tragedy.

Danny McDaid (known as Danny Paddy James), a father of two aged in his mid-50s, died on Saturday morning after his boat capsized near Kinnego Head, near Culdaff.

A fisherman from Glentosker, Glengad, he had set out to check his lobster pots at around 5.30am.

Another fisherman noticed debris and oil on the water, and raised the alarm at 9.45am, a spokesperson for Malin Head Coast Guard said. The fisherman recovered the casualty from the water within minutes and gave him CPR, which was continued by members of Greencastle Coast Guard. The Sligo rescue helicopter brought him to Greencastle where he was pronounced dead.

Local businessman John McLaughlin (Henry), who also runs a sea angling boat, said the deceased was “a quiet, hard-working family man - fishing and his family were his life”. A post mortem is due to be carried out today.

On Saturday evening, at around 5pm, gardaí in Bundoran were alerted to the discovery of a body in a flat at Marine View, Bundoran.

The man, named locally as Jonathan Branniff, was a native of Northern Ireland. The separated father of one had been living in Bundoran for around five years.

A garda spokesperson said a post mortem was carried out yesterday at Sligo Regional Hospital and there were no suspicious circumstances surrounding the death.

Also on Saturday, at around 6.30pm, a search commenced in Lough Swilly near Ards Friary after locals noticed a yacht moored there for at least 3-4 days, a spokesperson for Malin Head Coast Guard said. Gardaí investigated and found a dinghy tied to the boat had capsized. The owner, a man from Rathmullan aged in his 50s, is understood to have set out from Fahan at least six days ago.

Both Mulroy Coast Guard boats and a shore team, the Sligo helicopter and volunteers from Sheephaven Sub Aqua are involved in the search operation.