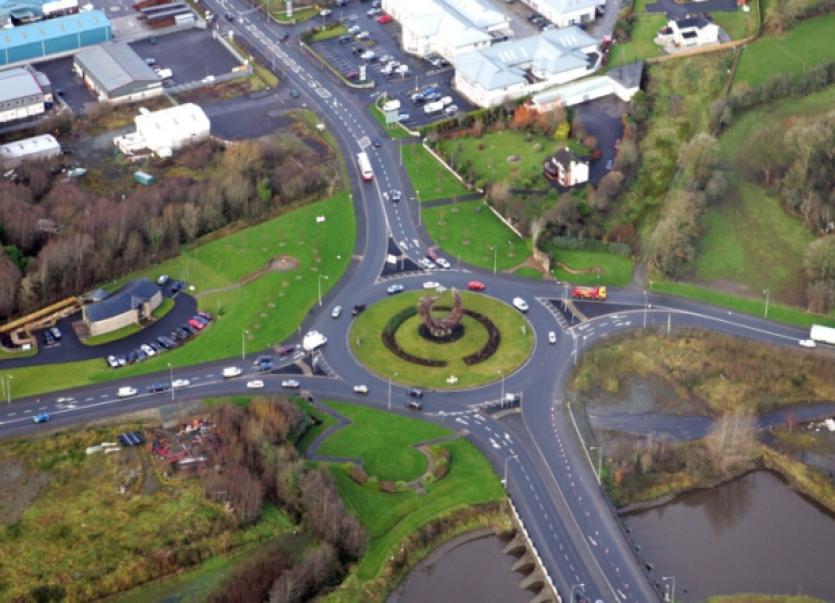 Letterkenny has dropped 18 places in a recent litter survey but was judged “clean to European norms”.

Letterkenny has dropped 18 places in a recent litter survey but was judged “clean to European norms”.

The most recent survey by the business group Irish Business Against Litter (IBAL) ranked Letterkenny 29th of 40 areas surveyed. In the last survey, Letterkenny ranked 11th.

Overall, 75 per cent of towns and cities surveyed were found as clean as or cleaner than their European counterparts.

“Following an improvement in recent years, Letterkenny has just held on to its Clean to European Norms status,” An Taisce reported. “Half of the sites surveyed got the top litter grade and some were particularly good.”

For example, they said, Lower Main Street was recognised for attractive flagstones and nice street furnishings, and Market Square was in very good order. The Recycle Facility at Letterkenny Public Services Centre just missed getting the top litter grade.

“By far the most heavily littered site was the derelict site opposite Fortwell Place, which has suffered neglect and abuse,” they said.

In the IBAL survey, Kilkenny and Cavan were once again Ireland’s cleanest towns, and among 18 towns deemed cleaner than the European average. Letterkenny had previously appeared in this category.

For the first time, IBAL inspected the cleanliness of connecting routes between towns, typically more littered than the towns.

An Taisce reported that the Letterkenny-Lifford Road was “spoiled by a steady trickle of cans and plastic bottles in the hedges and roadsides, mostly on the left-hand side of the road as you drive from Lifford to Letterkenny.” Some parts of the road are litter free.

“The positive impression that our clean towns create for visitors is all too quickly undone if they encounter litter when departing them. It is a natural evolution of IBAL’s survey that these routes be monitored,” says Conor Horgan, IBAL spokesperson.

The survey showed that while towns are getting cleaner, urban areas remain littered. IBAL contends that residents associations, tidy towns groups and other volunteers compensate for the scarcity of local authority resources in many towns, whereas these groups are often absent in city areas.

“A single tidy towns committee can make an enormous difference to the cleanliness of any given town,“ Conor Horgan said. “In cities, communities tend to be less cohesive and relying on volunteers to clean up a large urban area is not feasible. However, establishing such groups has to be part of any urban authority’s plan in the current cost environment. It’s not just the physical work these groups carry out, it’s the sense of responsibility they create, which rubs off on the whole community.”

IBAL is calling on councils to set up the local groups and on government to involve businesses through a nationally coordinated Adopt A Road scheme.

IBAL also found that sweet papers were by far the most common form of litter, followed by cigarette butts, fast food wrappers and chewing gum. Most recycling areas were littered, with car parks and residential areas more likely to be littered than other sites.