Showed pornographic photos to boys and offered €5 for “a quickie” 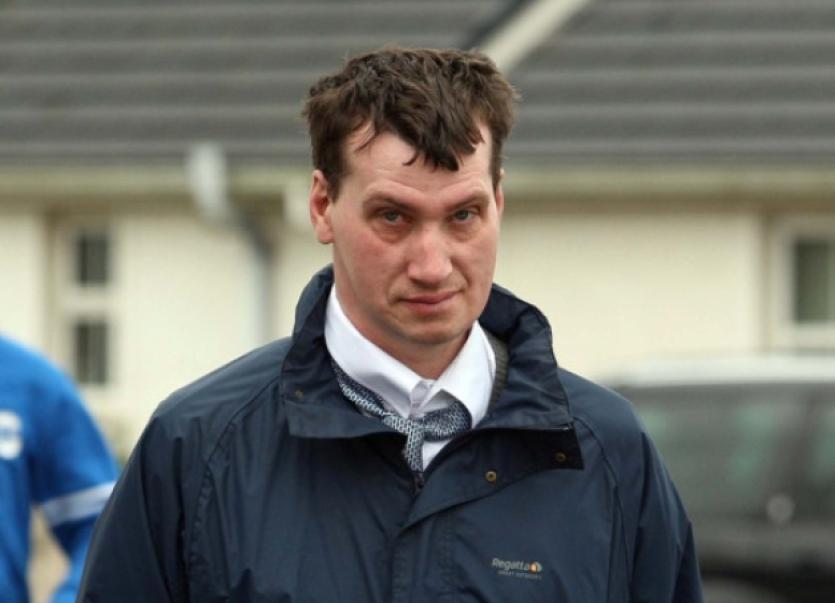 A man who showed pornographic images to schoolboys and offered €5 for “a quickie” has been sent to prison for three years.

A man who showed pornographic images to schoolboys and offered €5 for “a quickie” has been sent to prison for three years.

He will also be placed on the Sex Offenders Register indefinitely and remain under the supervision of the courts and probation services for the rest of his life.

Patrick Lenihan of Ballyshannon pleaded guilty at Donegal Circuit Court to the sexual exploitation of a child and to being in possession of child pornography in Ballyshannon on dates in October and December 2010.

Lenihan showed them four photos which they later described as “gay pictures”.

He then offered the youngest boy €5 for “a quickie” which the boys later told gardaí they understood to mean oral sex.

A second mobile phone with 20 images of child pornography was seized at his home on December 16.

He admitted ownership of the images, and to being aroused by both looking at such photos and showing them to boys.

Peter Nolan, counsel for the defence acting under instructions from solicitor John Murray, said his client had been sexually abused at the age of 16.

Despite a “very challenging upbringing”, he had held down a job, got married, although was now separated, and had no previous convictions.

He has been in custody since November 22 for breach of bail conditions.

He was “in lockdown” at Castlereagh for 23 hours per day, for his own protection.

A psychiatric assessment concluded that he has paedophilia, meaning he is sexually attracted to boys aged 10-15, and has mild learning difficulties.

He also has been diagnosed with Klinefelter’s syndrome, which is associated with tallness, learning difficulties and sterility.

There was a “high risk” of him re-offending and he poses a risk to the public, the court was told.

Judge Keenan Johnson described the defendant as “a very naive person who lacks insight into the serious effects of his actions”.

Taking into account the early plea, that the defendant had not paid for the images, and the fact that the boys had not suffered any lasting trauma from the incident, the judge sentenced Lenihan to three years for the child exploitation charge, which carries a maximum penalty of life in prison.

He imposed two six months sentences, one for each of the possession of child pornography charges, to run concurrently with the first sentence.

He also ordered that Lenihan be placed on the Sex Offenders Register indefinitely and be under post release supervision for the rest of his life.