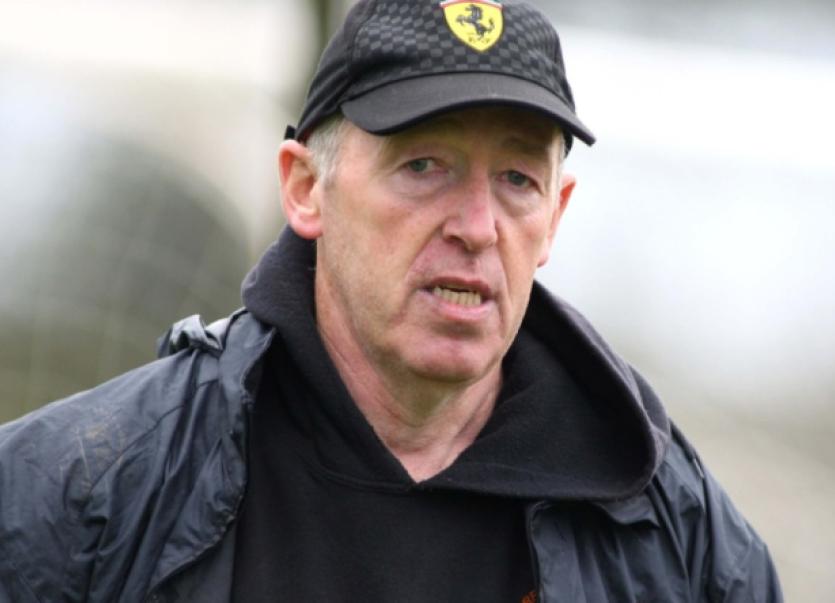 Dozens of people were left without a way home from Arranmore Island on Sunday, when stormy seas cancelled ferry service to the island.

Dozens of people were left without a way home from Arranmore Island on Sunday, when stormy seas cancelled ferry service to the island.

More than 200 people travelled to Arranmore last weekend for the second annual Aranmojo Music Festival. Some people left the island on Sunday morning, when ferries were still running, and many people had planned to stay through to Monday. But up to 50 people who had hoped to leave Sunday evening were disappointed when gale-force winds, heavy rains and rough seas moved in, making the crossing to Burtonport too dangerous for sailings.

Service was restored on Monday morning.

“That’s the beauty of living on an island,” Arranmore publican Jerry Early said. “That’s the advantage or disadvantage -- whatever way you want to look at it.”

He said, “We took a bad scenario and made a great scenario out of it,” adding that musicians kept the music going on Sunday evening.

“The craic was brilliant,” he said.

This weekend, Aug. 23rd and 24th, Arranmore is home to the Country Fest music weekend, and the annual Offshore Islands Gaelic Football Weekend will be held on Arranmore on Sept. 5th and 6th.