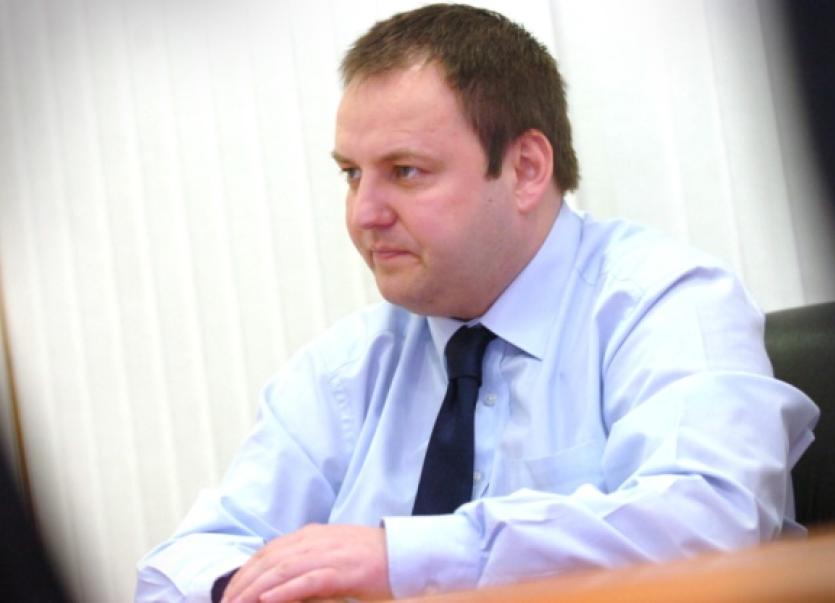 The cases of two members of the Defence Forces, Private Hugh Doherty, who was a native of Donegal and Private Kevin Joyce, who were killed on 27 April 1981 in Dyar Ntar, a village in South Lebanon, was raised in the Dáil by Sinn Fein Deputy Padraig MacLochlainn.

The cases of two members of the Defence Forces, Private Hugh Doherty, who was a native of Donegal and Private Kevin Joyce, who were killed on 27 April 1981 in Dyar Ntar, a village in South Lebanon, was raised in the Dáil by Sinn Fein Deputy Padraig MacLochlainn.

Speaking during Question Time he said he wished to probe the efforts made to date by the Defence Forces and Governments to follow up on a meeting held in 2001 on the initiative of PDFORRA with representatives in Lebanon, including the Minister for the Displaced, Marwan Hamadeh.

“It was an important initiative and it appeared progress had been made, but I wish to hear what has happened since,” he said. “I had an opportunity to meet some members of the Doherty family in County Donegal. I represent the constituency in which they live and from where Hugh Doherty came. I met some former members of the Defence Forces who had served with the two men. Mr. Eamonn Lafftery who was a member of the Defence Forces and president of PDFORRA was also present at that meeting. He was part of the initiative taken in 2001 which appeared to show promise. I want to establish specifically what happened in following up on that initiative.”

In reply, Defence Minister Alan Shatter said Private Kevin Joyce was killed on 27 April 1981 in the village of Dayr Ntar in South Lebanon. An observation post at Dayr Ntar, near As Sultaniyah, manned by Private Hugh Doherty and Private Kevin Joyce came under attack. Private Doherty was later found dead from gunshot wounds and Private Joyce was missing. Some equipment was also missing. The attackers are unknown.

He said the incident and the disappearance of Private Joyce have been the subject of ongoing investigation by successive Irish units with UNIFIL.

“Specific efforts include an immediate response and search by the contingent then serving with UNIFIL, follow-up searches and inquiries by contingents with UNIFIL, a Military Police investigation in 1985, an intensive investigation by the 88th Battalion in 2000 to 2001, and a senior officer delegation in 2005, assisted by diplomatic efforts at the highest level, to endeavour to locate the whereabouts of Private Joyce,” he said. “In November 2000 the 88th Infantry Battalion conducted an investigation, the conduct of which was made easier by the withdrawal of the Israeli defence forces from south Lebanon and the consequent freedom of movement in the area. Various leads were followed on the ground and representations made to the Palestinian Authority through diplomatic channels. In March 2001 contact was made with the leading members of the Fatah organisation in Lebanon. The Fatah group claimed it had not been responsible for the disappearance of Private Joyce. However, it stated it had information on the whereabouts of Private Joyce’s body. Unfortunately, the information did not materialise. The next battalion - the 89th Infantry Battalion - continued to maintain contact with Fatah but, yet again, it was unable to gain any positive information.”

Minister Shatter said a senior officer delegation travelled to Beirut in May 2005 and met various people, including the then force commander of UNIFIL, a Lebanese army liaison officer and the Honorary Irish Consul, Mr. Daouk. They also met the leader of Fatah in Lebanon, Brigadier General Sultan Al Anien, who declared that he knew the burial site of Private Joyce.

“Unfortunately, the follow-up inquiries from this visit did not yield positive results,” added the Minister.