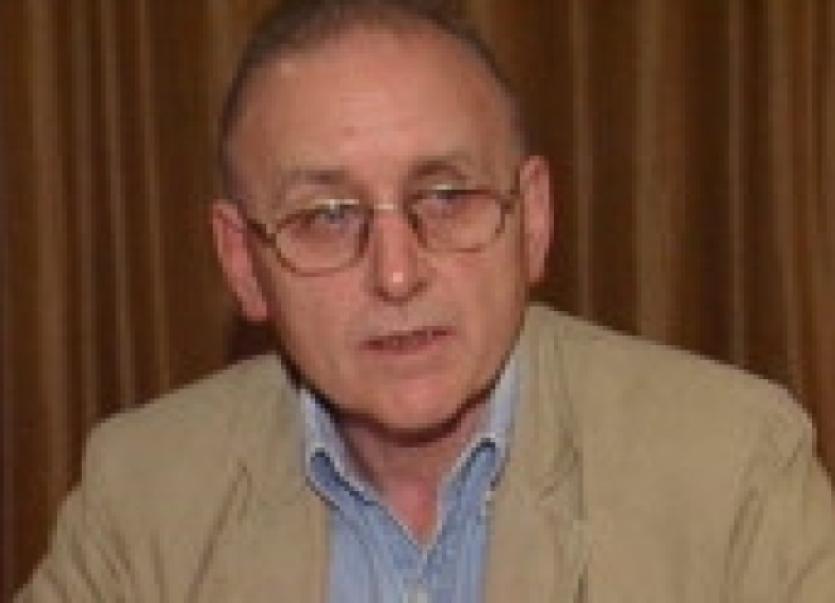 Gardaí investigating the murder of Denis Donaldson say they have “new and significant” information in the case.

Gardaí investigating the murder of Denis Donaldson say they have “new and significant” information in the case.

Mr Donaldson, was shot dead near Glenties in 2006.

He was a former IRA member and a senior official in Sinn Féin who was later revealed as a special branch informer,

Lawyers representing his family said they refused to attend the hearing in Letterkenny on Thursday saying they had no confidence in the garda investigation.

This was the 13th time the inquest hearing was scheduled.

Superintendent Michael Finan, who is leading the murder investigation, told Coroner Dr Denis McAuley that new leads have emerged since the inquest was last adjourned in September last.

“Additional matters have been investigated and these are new and significant. I have informed the DPP that additional evidence may be forthcoming,” said Supt. Finan.

He said the new matters “may produce additional” evidence but he was constrained from saying anything further.

He said he could understand the family’s frustration and advised that the State remain in contact with the family over any new developments in the case.

The coroner said he wished to get the inquest underway as soon as possible, adding that he hopes to hold it before the end of the year.

He said he was “pleased” about the new developments in the ongoing criminal investigation.

“I would much rather have a criminal case than an inquest case. But if things don’t develop quickly I do want to hold an inquest before the end of this year,” added Dr McAuley.

He adjourned the case until July 3.

Prior to the hearing Madden and Finucane solicitors issued a press statement in which they said the family no longer had any faith in the Garda investigation and they would initiate legal action against the State.

“Legal representatives for the family have now been instructed to actively pursue effective alternative legal remedies to ongoing infringements of the human rights of the Donaldson family,” the press statement read.