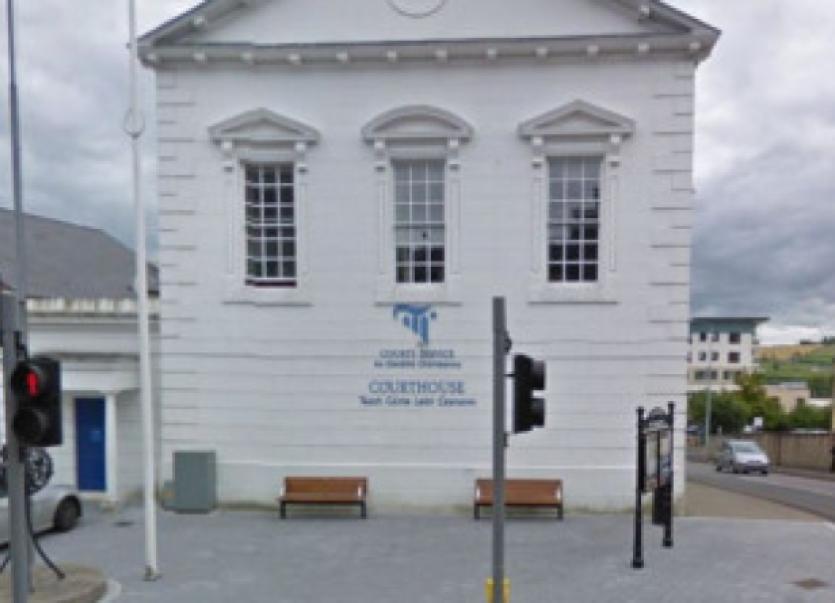 A member of the defence forces has been jailed for three years after being found in possession of a pipe bomb in his flat above a filling station close to the border.

A member of the defence forces has been jailed for three years after being found in possession of a pipe bomb in his flat above a filling station close to the border.

Mark Cassidy of Grianan Vale, Ballyderowen, Burnfoot also pleaded guilty to being in possession of 87 shotgun cartridges without having a licence at an apartment complex above the filling station at Burnfoot on February 17th last.

Detective sergeant Mick Carroll told Letterkenny Circuit Court that information came to gardaí that explosives and ammunition were being kept in an apartment above the filling station.

A search of the four-apartment complex revealed the pipe bomb, concealed in a black bag and hidden in a press in a communal area.

The ammunition was found in the attic above Cassidy’s apartment which he shared with his girlfriend.

Black cap bangers were also found in the apartment but the fuses in the bangers were not the same as used in the pipe bomb, which was found to be a viable device. The court heard that Cassidy, who is originally from Derry, had used gloves when handling the device.

He told gardaí the ammunition belonged to a shotgun which he had since disposed of.

Defence counsel Peter Nolan BL said Cassidy had been in the army for nine years and had served in Chad. He added that he had an excellent record but felt he was being pushed out of the army after an army medical record showed he had been suffering from depression and anxiety.

Mr. Nolan said Cassidy had been badly affected by the death of his mother and the suicide of his brother.

Why he had these items and who he was keeping them for had remained a mystery, he said.

Judge Matthew Deery said the charges were serious because of the locations of the items.

He sentenced Cassidy to three years in prison on each charge, to be served concurrently.