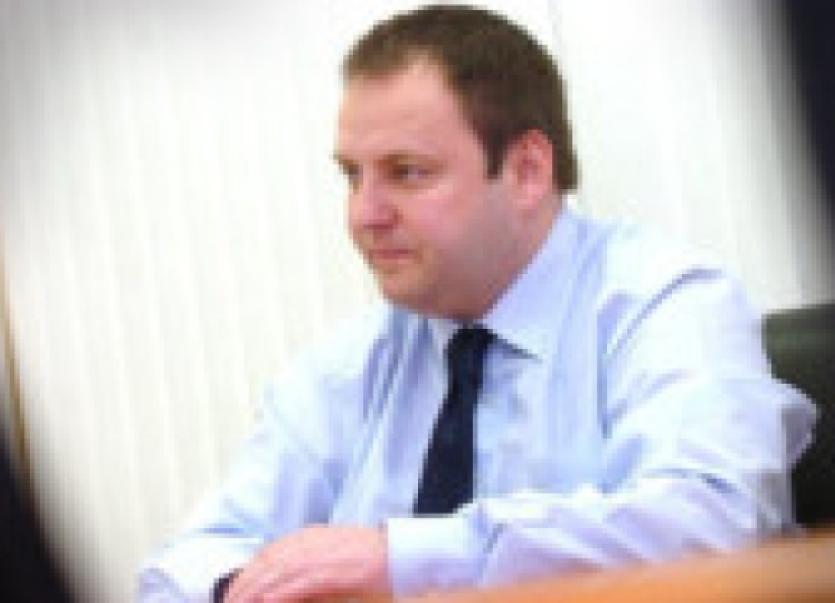 An Oireachtas committee is recommending that the government formally recognise Travellers as an ethnic minority.

An Oireachtas committee is recommending that the government formally recognise Travellers as an ethnic minority.

Donegal North East TD Padráig Mac Lochlainn is a member of the committee and the author of the report. He said:

“The recommendations outlined in this report should now be acted upon swiftly. It is no longer tenable for this State to deny Traveller ethnicity.

“It is long past time for this State to fully honour our responsibilities to the international conventions on human rights and to truly value and protect our traveller communities.”

The Taoiseach Enda Kenny or the Minister for Justice and Equality Alan Shatter should make a formal statement in the Dáil recognising the ethnic minority status of Travellers, he continued. “We believe that this statement by Government can be a positive step in the right direction.

“Unfortunately in recent years we have seen that relationship between the settled community and the Travelling community widen again, and we need to start building those bridges and starting to deal with those issues.”

The Report on the Recognition of Traveller Ethnicity was produced by the Oireachtas Joint Committee on Justice and Equality.

Deputy Mac Lochlainn is the first member of the Dáil to come from a Traveller background and was the commitee’s rapporteur.

The committee, he said, “drew upon the overwhelming evidence in favour of traveller ethnicity” during hearings and visits and from reports by the Irish Human Rights Commission, the Equality Authority and the Irish Travellers Movement in reaching its conclusions.