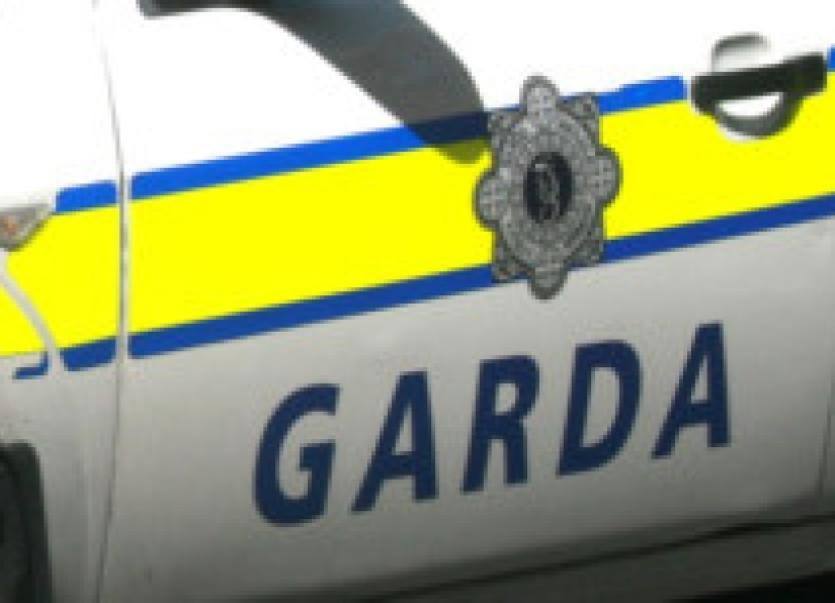 A Garda charged with harassing two women over an 18-month period has had his case adjourned after a court heard he is accessing mental health services in Sligo hospital.

A Garda charged with harassing two women over an 18-month period has had his case adjourned after a court heard he is accessing mental health services in Sligo hospital.

Garda Donal Maguire (38), who is originally from Dublin and lives in Bundoran, is charged with harassing one woman at the Jervis Shopping Centre, in Dublin city-centre on February 7th and March 18th last and at Tesco in Clarehall Shopping Centre, over a 12-month period, from September 23rd, 2012.

He is also accused of harassing another woman at North Great Clarence Street, in central Dublin, between February 1st, 2014 and March 19th, last.

The father of four had been sent forward from Dublin District Court on the four counts of harassment. He appeared before Dublin Circuit Criminal Court on Wednesday where he was due to be arraigned, meaning he would indicate how he intended to plead to the charges.

Counsel for Mr Maguire asked the court to adjourn this arraignment and told the court he was discharged from a hospital in Sligo earlier that morning. Pieter LeVert BL, prosecuting, told the court that the accused is accessing mental health services and that “there are certain concerns”.

Mr Maguire is formerly of Millbrook Avenue, in Kilbarrack, Dublin, but the District Court heard previously that he is living now in Bundoran.

Judge Mary Ellen Ring remanded Maguire on continuing bail to appear before the court for arraignment on October 20 next.

The District Court previously set a bail condition that Mr Maguire must not have any contact with the complainants.