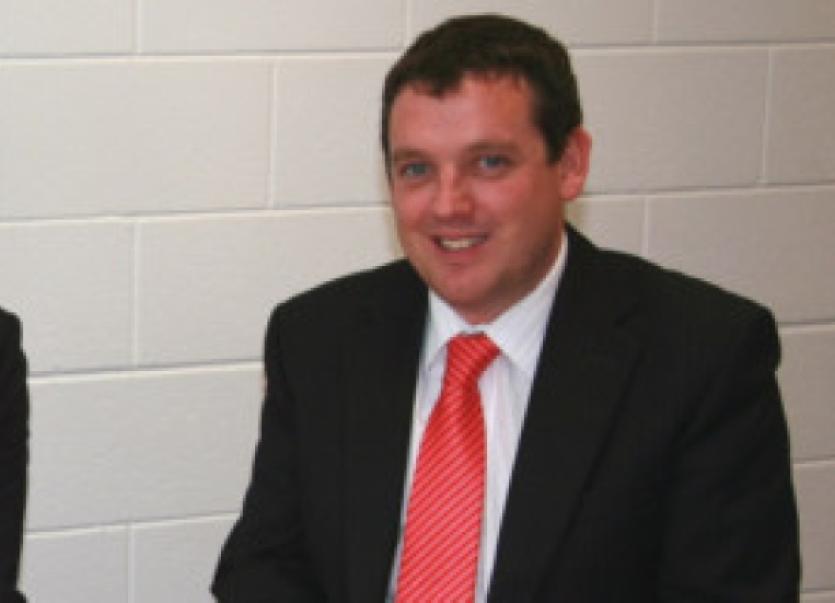 It is expected that LYIT will see 1,1000 new first year students come through the doors for the first time when the 2014/2015 academic year begins in September.

It is expected that LYIT will see 1,1000 new first year students come through the doors for the first time when the 2014/2015 academic year begins in September.

They college has increased the amount of offers they have made by 8% on last year, but will have to wait until the final round of CAO offers have accepted to establish a final figure.

LYIT registrar, Billy Bennett, says they are looking to build on the successful numbers of the last two years.

He explains: “The year just gone we hit a record high number of students in the college at 3.500, that’s 16% growth in just two years. This year in the CAO round one we made almost 2,000 offers. That is up 8% on the number of offers made last year. We are expecting in excess of 1,100 full-time first year students in September.”

He says one of the key features of many of their courses is the fact they feature accredited work placements as part of their programmes, which are developed in conjunction with industry figures.

In terms of new programmes he says: “The major new program we launched this year is in our Killybegs campus. It’s an honours degree in culinary arts and food technology. It is to be delivered in Killybegs and Letterkenny, but primarily in Killybegs.”

He says its hard to gauge how successful any new course will be, but adds this one looks “strong”. “It looks positive and, again, we won’t known until the first round of acceptance come in. But it looks like it will be a viable, strong programme.