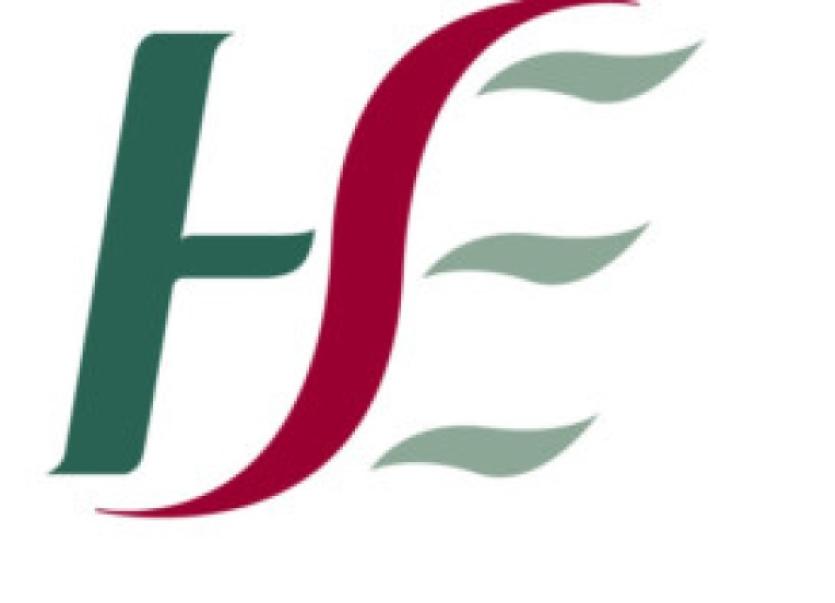 The Health Service Executive has confirmed that laboratory test samples for a Donegal man who had recently returned from Africa have proven negative for the Ebola virus.

The Health Service Executive has confirmed that laboratory test samples for a Donegal man who had recently returned from Africa have proven negative for the Ebola virus.

In a statement released shortly before 1pm on Friday, the HSE said infection control procedures that had been put in place as a precautionary measure, would be stepped down.

The HSE said they expressed condolences to the man’s family and friends for their loss.

At 6pm on Thursday, the HSE had confirmed that they were assessing a suspected case of Ebola virus disease in Donegal.

It later emerged that Dessie Quinn, age 44, of Mountcharles, who died on Thursday, had returned home from Sierra Leone two weeks ago. Before Mr. Quinn’s death on Thursday, he was being treated for malaria.

Mr. Quinn had been working in Sierra Leone for the Dublin-based company, KN Network Services (KNNS), an international engineering service provider, on a cable project.

The management and board of KNNS expressed their deepest sympathies and sorry to Mr. Quinn’s family and friends in a statement.

“Dessie was an extremely hard working and valued member of staff and was very popular with all his colleagues and he will be missed by everybody who worked with him,” the management and board said, in the statement.

The company also offered their support to the Quinn family in Donegal. They said they had been liaising with Mr. Quinn’s fellow work colleagues from Sierra Leone on an ongoing basis about the necessary supports, updates, precautions and company contacts as they awaited the outcome of the medical examination by the HSE in Letterkenny General Hospital. KNNS have also had ongoing contacts and discussions with HSE’s Health Protection Surveillance Centre.

The company had already returned all their staff from Sierra Leone as a precaution.