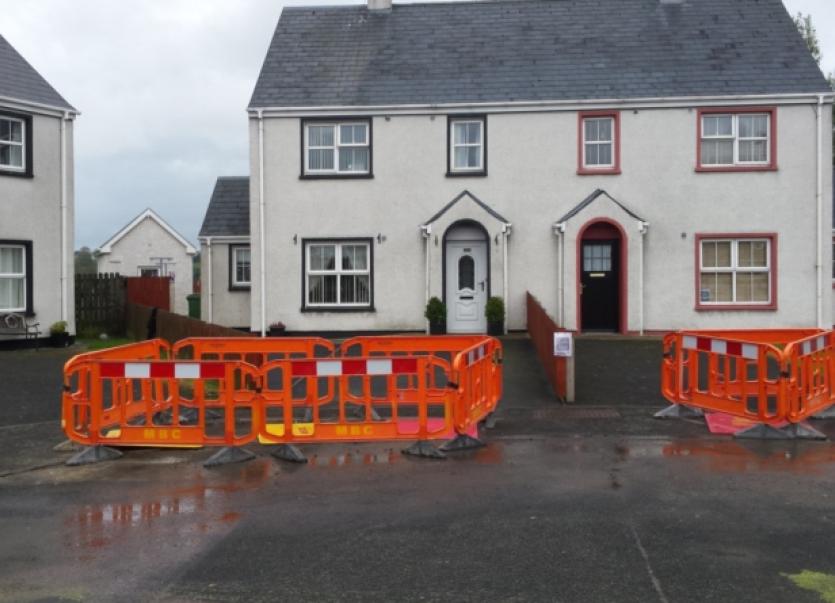 A county councillor has hit out at some water contractors in the Finn Valley after complaints by residents.

A county councillor has hit out at some water contractors in the Finn Valley after complaints by residents.

being both ‘unacceptable’ and ‘utterly wrong’.

Cllr. Doherty said he has received complaints from residents in a housing estate in Ballybofey who claim they have had their driveways blocked for almost three days as contractors erected barriers around their homes to install water meters.

contractors was causing a huge burden and disturbance to them and their families,” he said.

to begin fitting the meters only to then erect a number of barriers to the front of a number of properties which were to remain there for the best part of three days – this is unacceptable.”