Let’s get behind the Glenties man! 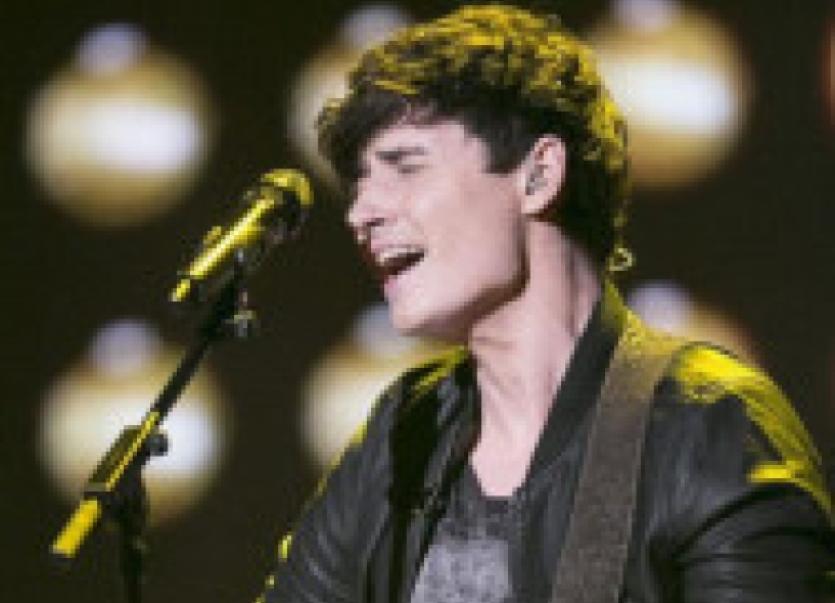 This weekend a Glenties man will repeat the success of another Donegal man in The Voice of Ireland on Sunday next.

This weekend a Glenties man will repeat the success of another Donegal man in The Voice of Ireland on Sunday next.

Last year Letterkenny’s Shane McLaughlin made it to the final stages of this prime time show and on Sunday next, Paddy Molloy from Glenties will be waving the green and gold flag for us once again in front of well over a half a million viewers.

Being a Glenties man like McGuinness, Paddy is not short on both passion and talent and has fought his way through thick and thin on the Voice.

Paddy has some very well known supporters behind him including Daniel, Kian Egan and as the nation now knows, Jamelia.

However the personable Glenties man regards you the voter as his most valuable supporter and is asking for your support once again on Sunday night.

“Donegal has been great for me - in fact the whole country has given me great support.

“I can assure everybody that I will be singing my heart out on Sunday night - hopefully I will live up to all your expectations.

“Every single vote counts at this stage so if you can take a few minutes on Sunday evening I really would appreciate it.”