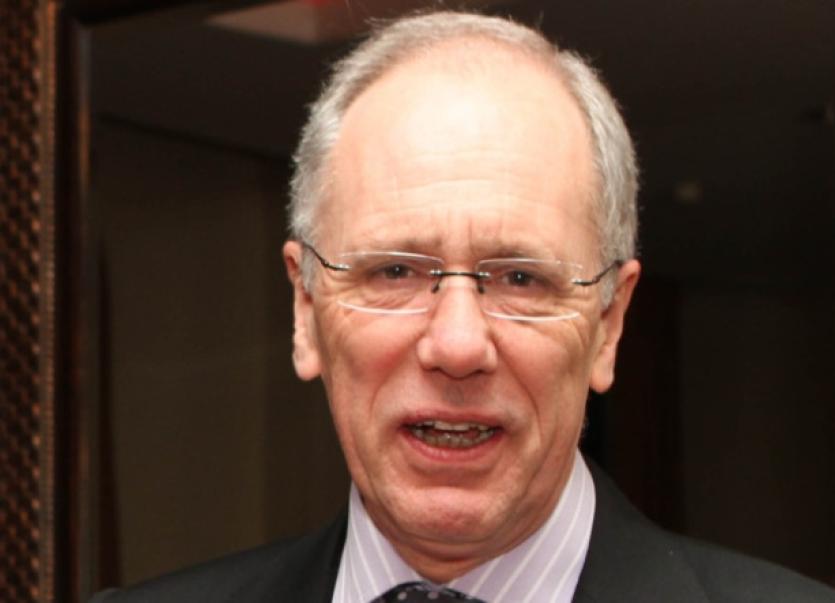 Andrew G Morrow, practising as David Wilson and Co Solicitors, of Raphoe, was the subject of an action by the Law Society over his client account.

The High Court was told the action was taken by the Law Society after its regulation of practice committee decided he had been guilty of dishonesty in his practice.

Morrow has accepted that he used money from the firm’s client account personal expenses and that he took steps to conceal the deficit in the client account.

The court also heard that he was trying to resolve the issues. His lawyer said he was in the process of securing loans to cover the deficit so that no client would suffer a loss.

The judge accepted an undertaking from Morrow not to practise as a solicitor until all proceedings had been resolved.

The court heard that the investigation of Morrow’s practice revealed a minimum deficit of €177,657 in the client account but the full amount of the deficit was not known as the practice’s books of account had not been properly written up.

Morrow had attempted to conceal the deficit by recording various sums as being loans to him when they were client funds.

Solicitor Seán Sexton, for Morrow, said his client, intends winding down his practice and had obtained various loans to cover the deficit.

Mr Sexton had asked the judge to allow the matter to be held in private till the end of the month in order to give Morrow a chance to make arrangements with clients and ensure an orderly wind-up of the practice The anonymity application was opposed by the society.

Mr Justice Keane, dismissing the anonymity application, said nothing had been put before the court that would merit having the hearing being conducted in private. He granted the orders sought against Morrow and adjourned further matters until later this month.