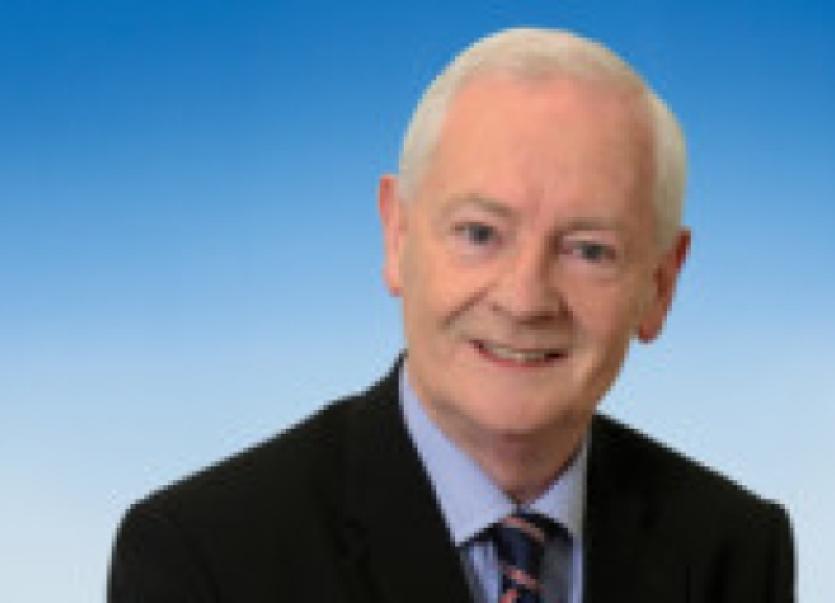 Veteran politician Dinny McGinley has announced that he will retire from politics, after being dropped from the Cabinet in today’s reshuffle.

Veteran politician Dinny McGinley has announced that he will retire from politics, after being dropped from the Cabinet in today’s reshuffle.

He told Highland Radio this afternoon that he will not stand in the next elections, marking an end to 33 years in public life.

His post as Minister of State for the Gaeltacht and Islands will be taken up by fellow Donegal man and Fine Gael party colleague Joe McHugh, TD.

The Gaeltacht Affairs appointment has already come under fire, after McHugh told Highland Radio this afternoon: “My conversational Irish wouldn’t be great”. He was ready, he added, to “immerse” himself in the language, now that he had the Gaeltacht portfolio.

Former Gaeltacht Affairs minister Éamon Ó Cuív (FF) told the Dáil this evening: “Fluency in Irish should be an absolute prerequisite for a Minister with responsibility for the language”. 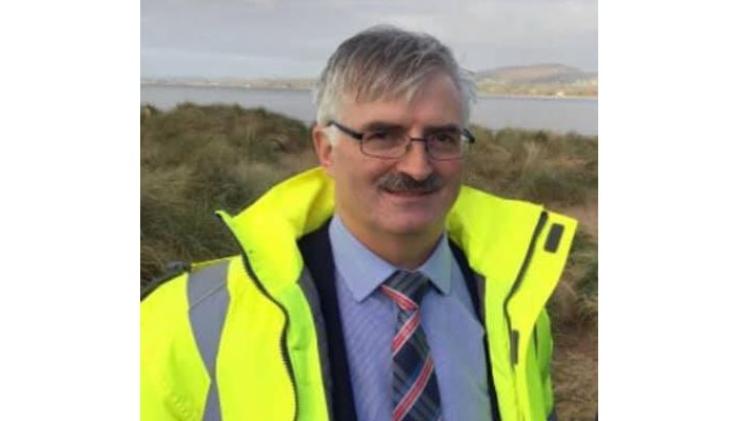 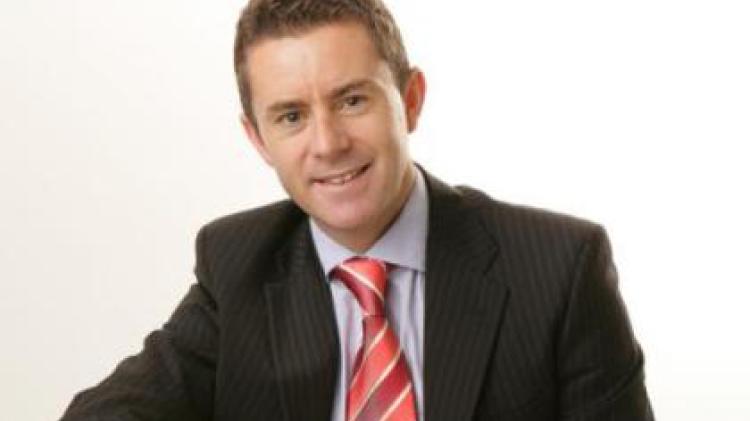