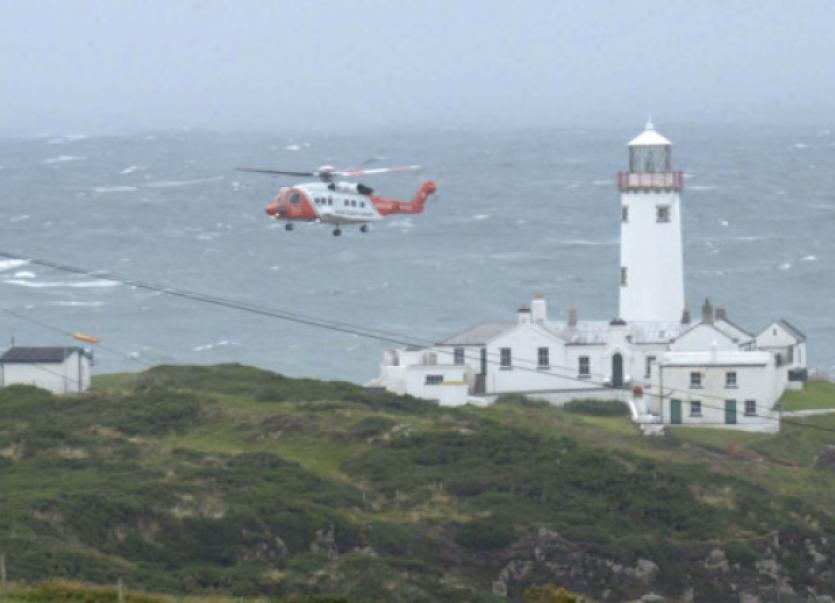 The man who died Sunday after falling into the water near Fanad Lighthouse has been named locally as John McCourt of County Antrim.

The man who died Sunday after falling into the water near Fanad Lighthouse has been named locally as John McCourt of County Antrim.

Mr. McCourt, 59, is believed to have lost his footing and tumbled about 50 metres into a gully to the west of Fanad Lighthouse.

A major sea rescue operation had been undertaken when the Coast Guard at Malin Head received a 999 call at about 2.45pm on Sunday, reporting that a man had fallen from the rocks into the sea.

The Coast Guard tasked the rescue helicopter from Sligo, the Lough Swilly Atlantic Fast Lifeboat and Lough Swilly All-Weather Boat, and the Mulroy Coast Guard Fast Response Team. They also put out a special emergency broadcast over radio frequencies that drew a local vessel to the scene to assist.

Weather conditions were extremely rough at the time of the incident and the rescue operation, with gale force winds and heavy seas.

A member of the RNLI, with a rope attached, swam to where the photographer was and brought him to the Coast Guard boat. Mulroy Coast Guard transported the man to a safe location, where he was transferred by helicopter to Letterkenny General Hospital. Paramedics on board administered CPR, but despite the efforts of emergency services, Mr. McCourt was pronounced dead at Letterkenny General.

Mr. McCourt was a well-known member of the Antrim Camera Club who had won numerous awards for his work.

His wife, Sharon, died from cancer three months ago.