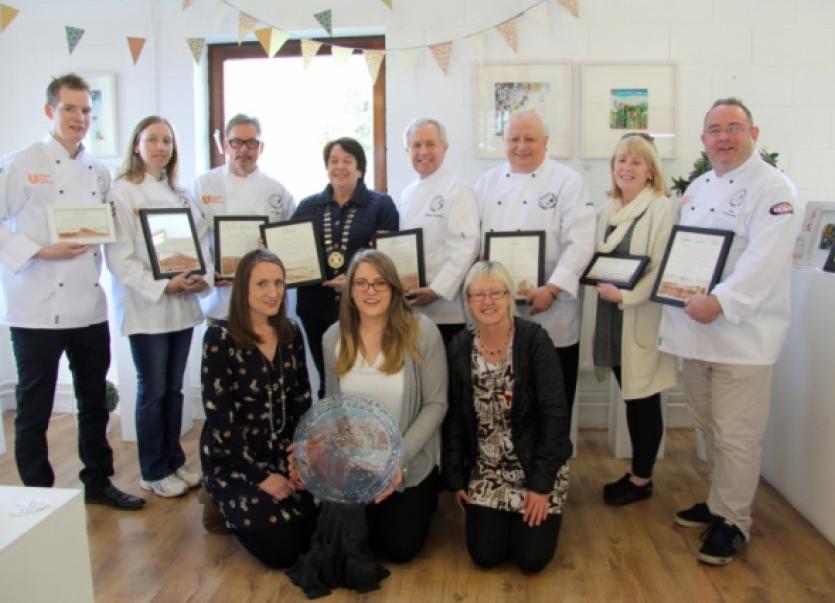 A group of innovative chefs from Donegal and the North West will represent the region in the next fortnight in a top culinary competition.

A group of innovative chefs from Donegal and the North West will represent the region in the next fortnight in a top culinary competition.

The North West Culinary team are a group of 20 experienced Professional Chefs and Culinary Arts Lecturers who will be competing in Hotelympia - Salon Culinary to be held in the Excel Arena, London Docklands (28 April - 01 May 2014).

Over 8,000 chefs will visit the event and the North West Culinary Team, are competing in the International Food competition, La Parade Des Chefs.

The team from the North West intends to promote local Irish food and food products on the world stage at Hotelympia while also displaying the skills of our local chefs in international competitions.

At the launch in the Donegal Craft Village this morning Gabriel said “This is a really fitting venue where the fusion of two distinct arts - craft and culinary complement each other.

“I am confident that we will do Donegal proud and as far as I am aware this is the first time a regional team has gained entry to such a competition before. – The North West Culinary Team has already broken the mould !”

The team includes Joe and Dee Clinton from Smuggler’s Creek and Team Manager Gabriel McSharry from the Killybegs School of Tourism. 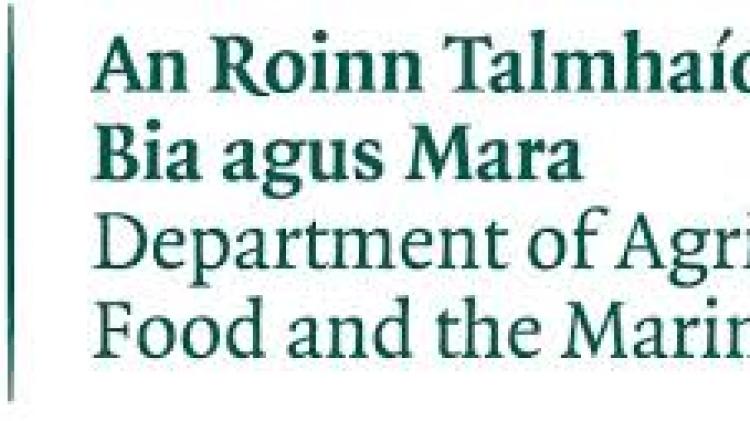 Farmers receive almost €2 billion from Department of Agriculture, Food and the Marine

Farmers receive almost €2 billion from Department of Agriculture, Food and the Marine