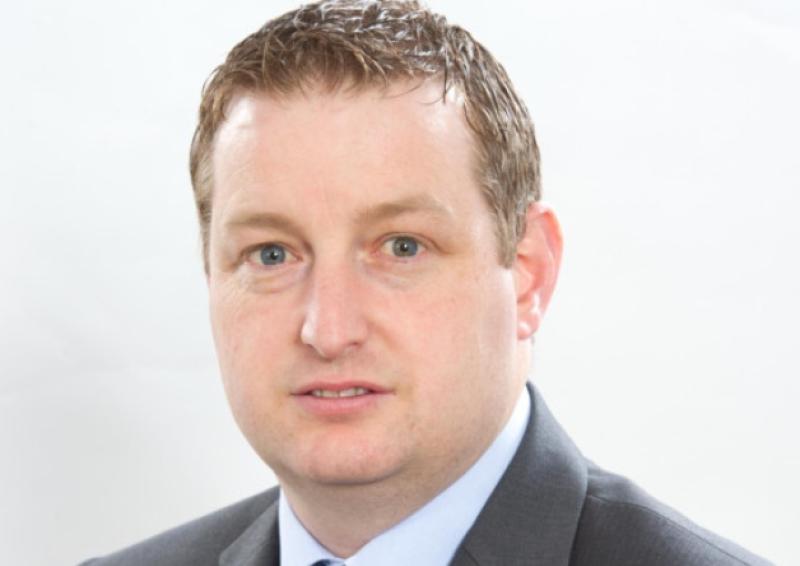 The Kilcar man, who stood unsuccessfully in last May’s Council elections, is set to take the seat vacated by Deirdre Clune when she was elected MEP.

The Kilcar man, who stood unsuccessfully in last May’s Council elections, is set to take the seat vacated by Deirdre Clune when she was elected MEP.

The county executive forwarded his name, along with some others, following a meeting in July.

The 37-year-old manager of the Mace shop in Stranorlar told Ocean FM that, in all, more than 70 people were put forward from across the country.

A number of candidates were then interviewed and an email was sent out to Fine Gael members last night confirming that Mr McNulty would be the party’s nominee.

It was generally anticipated, he added, that a female candidate would be put forward, or someone with a higher profile.

He noted that Mr McNulty received just over 800 votes in the council election, only half the quota, ranking him 10th in a six seater electoral area.

Mr Sheahan suggested that the reason for his nomination was to have a replacement for FG TD for Donegal South West Dinny McGinley, who has announced that he will not run again in the next election.

Although A ballot of all TDs and Senators takes place between September 26 and October 10, it is understood that Mr McNulty will be elected.

Mr Sheahan said: “It’s a Fine Gael seat and it will be filled by Fine Gael. Once his name goes forward, it’s a foregone conclusion.”