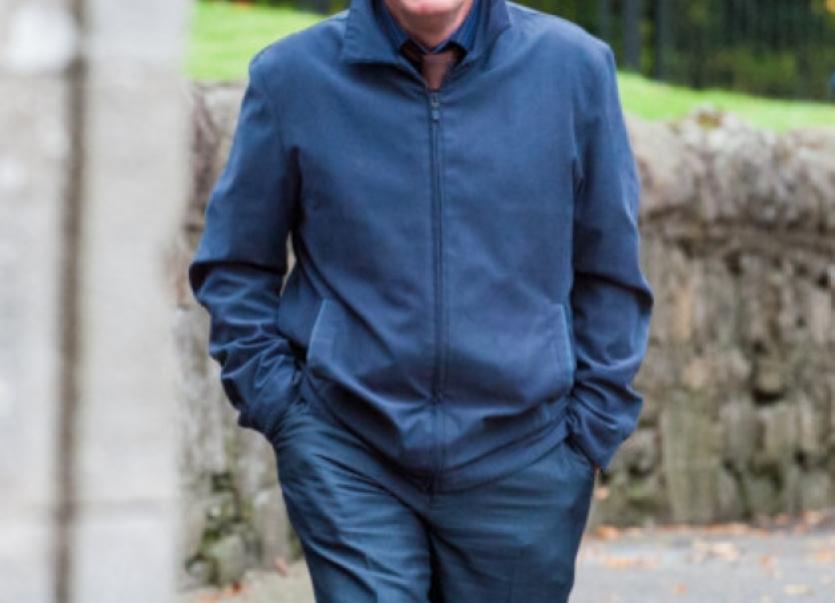 A priest who was claiming joint ownership of a house in Donegal he shared with his ex-lover, a former Franciscan friar, is entitled to a 27% share of the property.

A priest who was claiming joint ownership of a house in Donegal he shared with his ex-lover, a former Franciscan friar, is entitled to a 27% share of the property.

At Donegal Circuit Civil Court this morning, Judge Keenan Johnston ruled on the disputed ownership involving the Mayo-based priest and the former Franciscan.

Following the breakdown in their relationship, Fr Gabriel Rosbotham, a curate in Ballina, had taken legal action against Hugo Crawford, in a dispute over ownership of a house called Rose Cottage at Letterbarrow, close to the Bluestack Mountains.

Mr Crawford had bought the house in his name in 1994, after he had left the Franciscan order. Father Rosbotham was still a Franciscan at the time, and could not own property, due to his vow of poverty.

The court heard that the relationship broke up in December 2002. Mr Crawford remained in the house.

The court heard that the plaintiff Father Gabriel Rosbotham had asserted that he had a right to compensation after the couple split up.

Yesterday the court heard how the two met at Galway University in the 1970’s and a decade later met again in Broc House in Donnybrook where they were both members of the Franciscan order.

Ruling this morning, Judge Keenan Johnson said both were very honest, decent men and clearly have considerable regard for each other.

He said, “This is a case which was tailor made for mediation which would have assisted in allowing the parties to resolve their differences in a fashion that would allow them to move on with their lives in the absence of distress and hurt.”

After appraising the various contributions to the house of both parties over the years, the judge ruled that the parties hold the property as tenants in common with Fr. Rosebotham having a 27% share and Mr. Crawford having a 73% share in ownership.

The Judge made no order of costs.