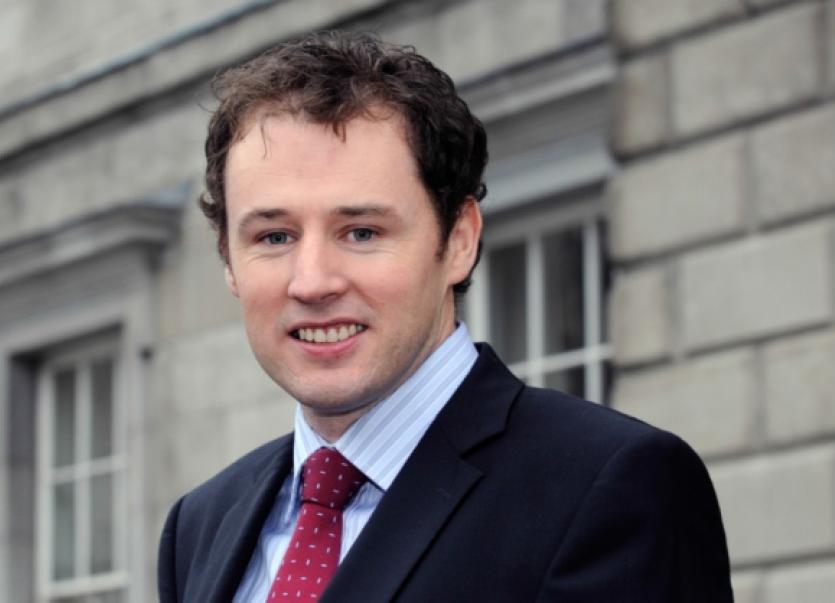 Donegal is being hit by worsening waiting lists, with a 200% increase at Letterkenny General Hospital in the first six months of this year.

Donegal is being hit by worsening waiting lists, with a 200% increase at Letterkenny General Hospital in the first six months of this year.

Charlie McConalogue TD said the latest figures from the National Treatment Purchase Fund, which reveal massive increases in waiting lists across the country, show that waiting lists are “spiralling out of control”.

The figures show that at the end of July, more than 2,300 people had been waiting more than a year for an appointment at LGH, a 209% increase since January.

The Fianna Fáil TD for Donegal North East commented: “The figures highlight the Government’s failure in tackling the crisis in our health service. “Despite a series of promises and announcements that waiting lists are reducing, the statistics from the NTPF reveal the real story. Not only is the number of people on the waiting lists increasing, the waiting times themselves are also on the rise. In the first seven months of the year, the number of people waiting more than 6 months for an outpatient appointment at Letterkenny General Hospital hit 13,000 – an increase of almost 2,000. During the same period, the number of patients on a waiting list for over a year soared by over 200% to 2,333.

He said he’s “extremely concerned that this situation will deteriorate further” with €200m set to be cut from hospital budgets this year.

Deputy McConalogue concluded: “It is unacceptable that people are left months, and even years to see a doctor in their local hospital. This practice is not only unfair; it is dangerous and must be urgently addressed.”