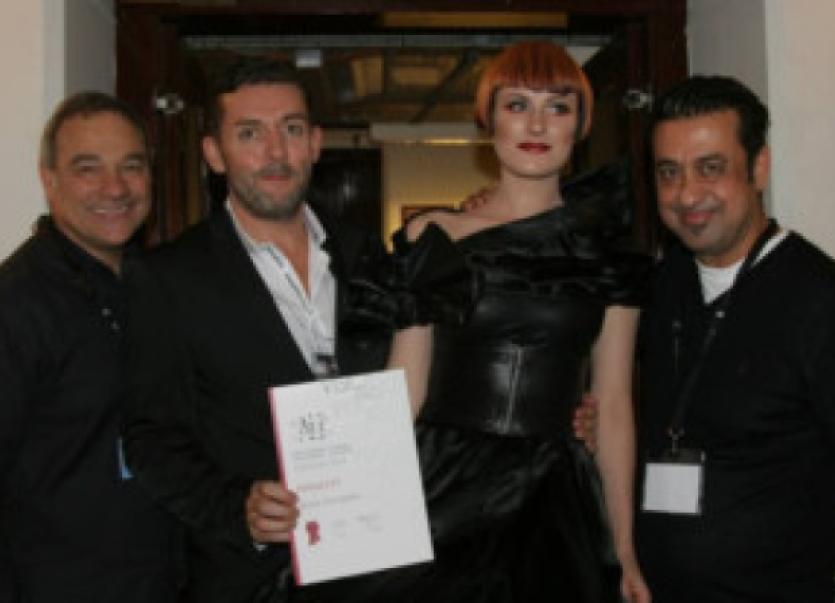 Rossa Danagher is bringing home to Donegal and Sligo international honours from the Alternative Hair Show in London.

Rossa Danagher is bringing home to Donegal and Sligo international honours from the Alternative Hair Show in London.

The 32nd Alternative Hair Show, “Equilibrium”, was held on Sunday evening before an audience of 5,000 people at London’s Royal Albert Hall.

Calling the win a highlight of his career, Rossa said, “I’ve worked so hard for this.”

He thanked colourist Mariesa Travers, a member of his creative team, and Carmel Hynes for their contributions.

The finalists had been selected from more than 800 entries and to make it to the London finals Rossa had also competed against 186 Irish entries.

“The shortlist was truly impressive and competition to select the finalists was fierce,” Mr. Rizzo said. “We have some amazing hairdressers in the final.”