Eighty one less guards in Donegal than in 2008 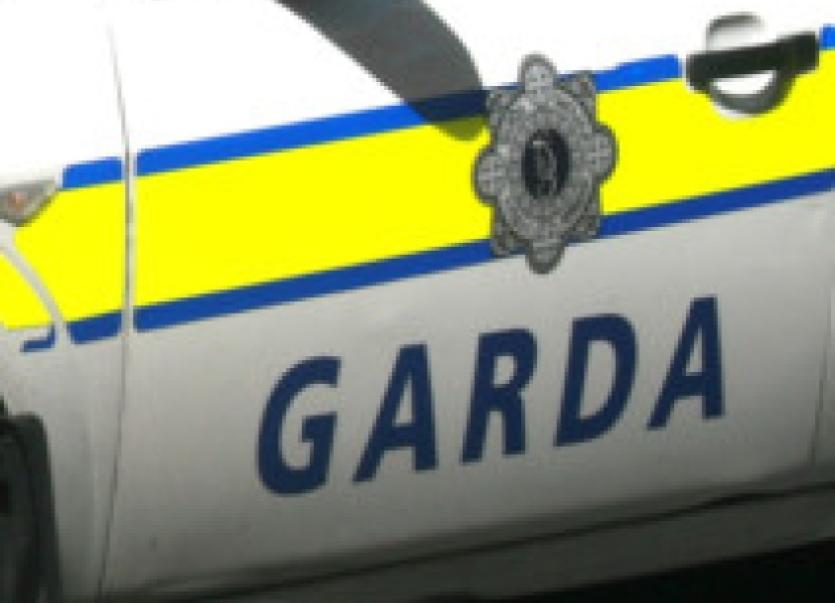 The number of gardaí in Donegal fell 17 per cent over the last six years.

The number of gardaí in Donegal fell 17 per cent over the last six years.

The figures were revealed by Minister Alan Shatter after Pearse Doherty TD asked him a Parliamentary Question on the issue.

John Sheamais O’Fearraigh, Sinn Féin candidate for the upcoming local election in the Glenties Electoral Area, said people are “living in very real fear as hardly a week goes by that we do not hear of a burglary or robbery being carried out in the county.”

He noted that the minister had previously confirmed that 55 gardaí have retired in Donegal since 2011 and said “It is evident that they are not being adequately replaced”.

While Mr O’Fearrai welcomed the recruitment of new gardaí, he said it was “of little comfort to a pensioner living alone to be informed that it will be over a year before those gardaí are on the streets and policing our communities.”

Mr O’Fearraigh concluded: “I am calling on the Minister for Justice to recognise the real impact of the reduction of garda numbers on the ground and to develop an appropriate strategy which will not only provide reassurance to those living in fear but will see our gardaí empowered to effectively tackle the criminals which threaten our society.”