McNulty appointed to museum board days before Seanad nomination 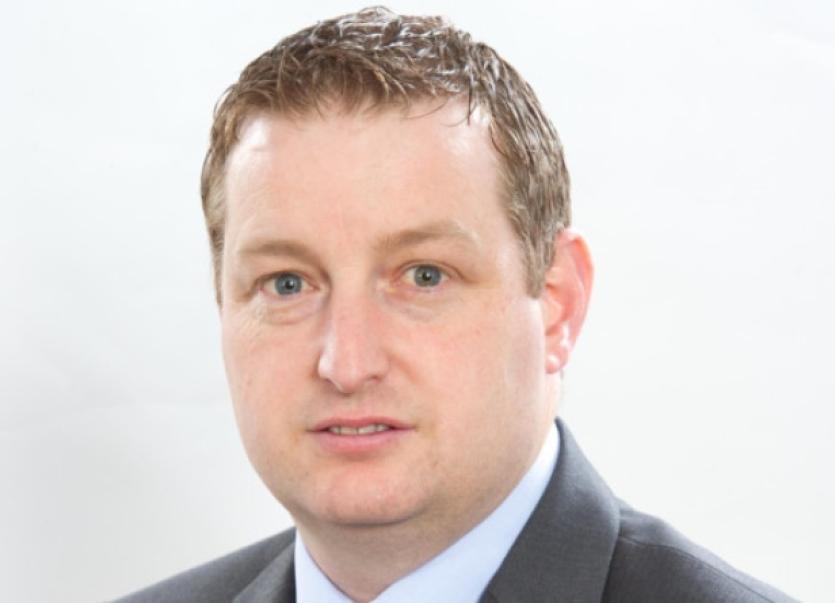 John McNulty from Kilcar was appointed as a director of a state-run museum six days before Fine Gael nominated him for the Seanad.

John McNulty from Kilcar was appointed as a director of a state-run museum six days before Fine Gael nominated him for the Seanad.

The 37-year-old businessman, who manages a shop in Stranorlar, ran unsuccessfully for Donegal County Council in the last election.

Arts Minister Heather Humphreys appointed McNulty, who did not apply for the post, to the board of the Irish Museum of Modern Art on September 12.

The Department of Arts, Heritage and the Gaeltacht cited his “track record in promoting culture, heritage, the GAA and the Irish language”, as well as his involvement in local heritage events and the Fleadh Ceoil as reasons for his appointment.

According to Today FM, Mr McNulty referred to the unpaid appointment as a reason for him to be elected to the Seanad’s Culture and Education Panel.

Members of the Oireachtas have until October 10 to vote for a new senator to replace Deirdre Clune, who vacated the seat when elected to the European Parliament.

The other candidates in the Seanad by-election are Catherine Seeley, a Sinn Féin councillor from Craigavon and an independent, Gerard Craughwell, who is a former president of the Teachers Union of Ireland.

However, as Fine Gael is in government, it is generally thought that the seat will go to Mr McNulty.