Kennedy says ‘party politics’ has not served the people well 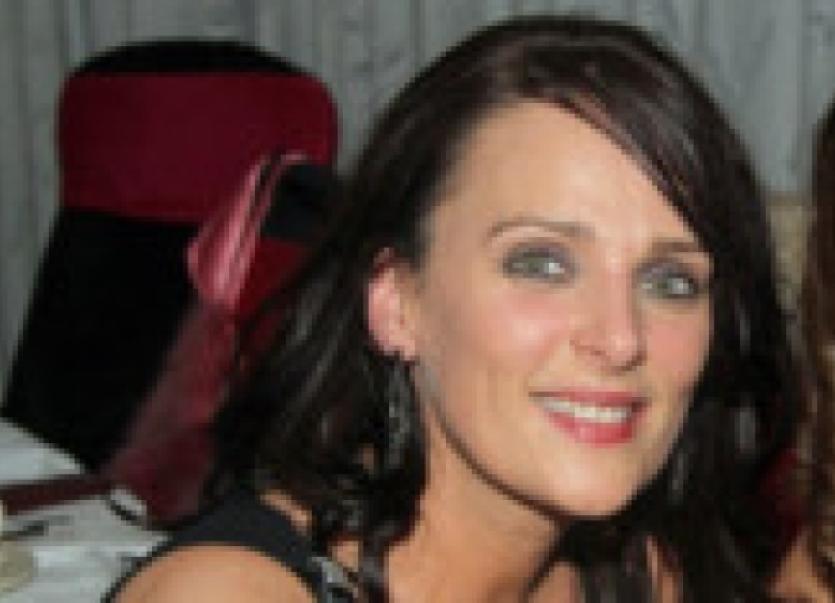 Independent candidate in the Donegal Electoral Area, Niamh Kennedy, has told her supporters that party politics has not served the people well.

Independent candidate in the Donegal Electoral Area, Niamh Kennedy, has told her supporters that party politics has not served the people well.

Speaking in the Bay View Hotel, Killybegs, at the launch of her campaign on Friday night, she said: “We, as a society, have not been listened to, we have been dictated to and have been expected to toe the line.”

She added that the South West of the county, in particular, had been very badly neglected. “We need employment and infrastructure. Our health services, our Garda stations, our post offices and libraries are all under threat. Services are diminishing in front of our eyes. We are very isolated and have nobody to fight our corner.”

She urged voters to reject those who consulted their vested interests but did not consult the people. “We are the electorate”, she reminded her listeners. “we choose who gets these jobs. If we don’t like what our representatives are doing or not doing, we shouldn’t vote for them.”

Ms Kennedy encouraged people to make sure they were on the register of electors so that they will have a chance of influencing the outcome on May 23.

“Remember this”, she said, “every voter that stays at home on polling day is another free gift to the political parties. Every vote does count and it’s up to us to make those votes count for an Independent voice – your voice.”