Public meeting to be held over wind farm 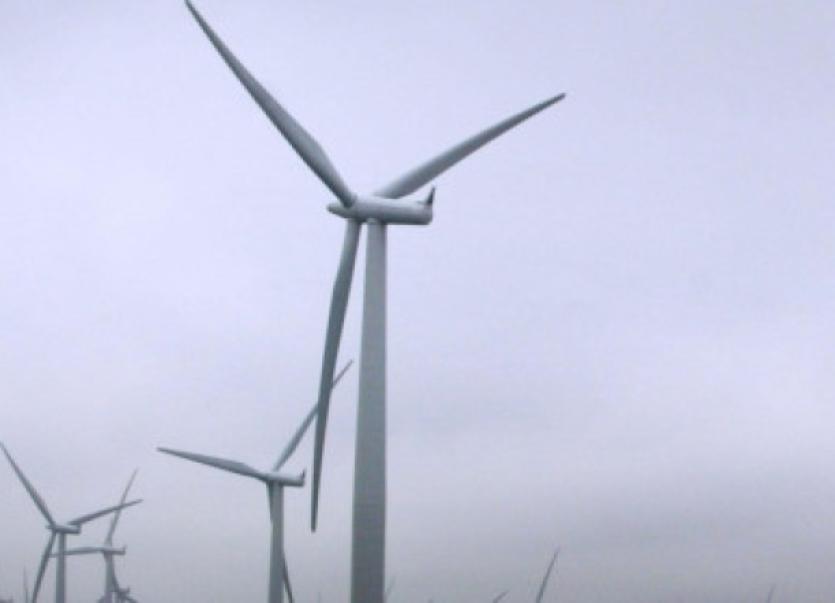 A public meeting is to be held in the Finn Valley next week over plans to build a massive wind farm in the area.

A public meeting is to be held in the Finn Valley next week over plans to build a massive wind farm in the area.

Planree Ltd has given notice that it is intending to apply to An Bord Pleanála for a proposed wind farm development at Carrickduff Hill and Lismullyduff.

The proposed wind farm could see up to 49 wind turbines built over 20 town lands.

The maximum hub height for the turbines would be 156.5 metres, making them 30 metres taller than the Dublin spire.

A meeting has been called for Thursday, February 12th at the Old School Resource Centre in Meenreagh, Killygordon at 8pm.

An Bord Plenála ruled late last year that the proposed development will be a Strategic Infrastructure Development, which means the application will be submitted to An Bord Pleanála rather than Donegal County Council.

The developer told locals at a meeting in December that is proposing to establish ‘community gain fund’, that would see €3.9 million being made available to the local community over a period of 25 years.

Local councillor Patrick McGowan said some people will be against the plans and others will see the benefits. 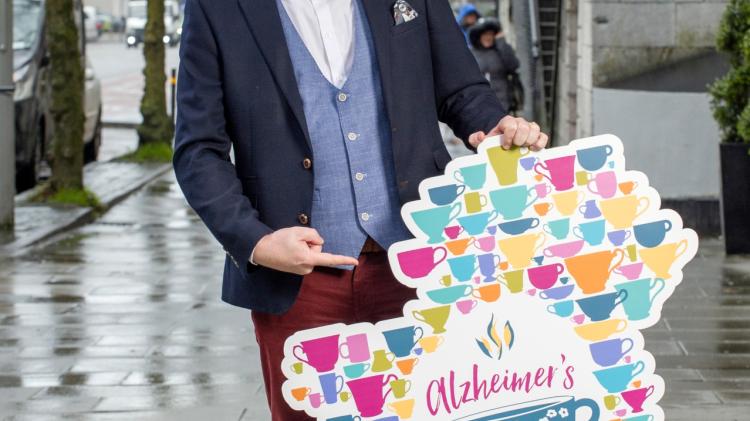