Former Donegal Person of the Year laid to rest 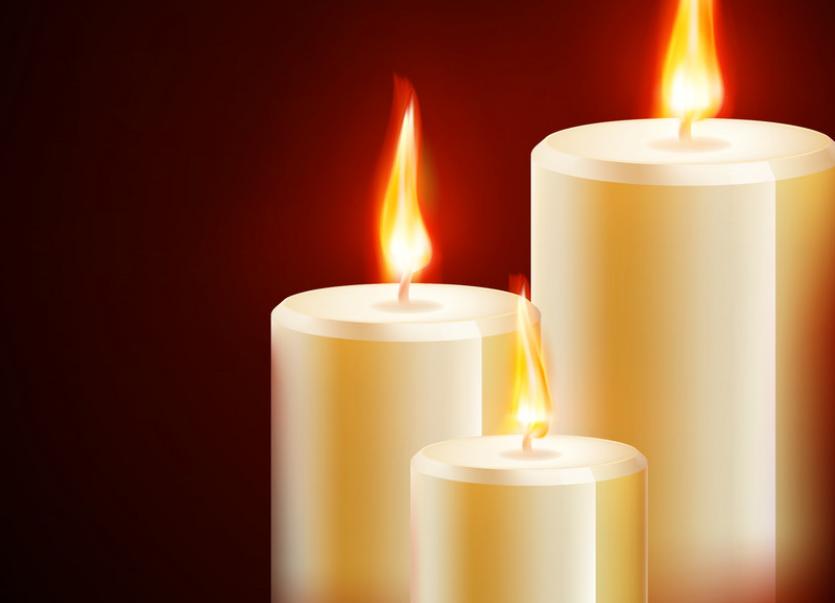 The passing of hotelier Dermot Walsh at the weekend has evoked widespread sadness among his colleagues and his many friends.
Known as one of the father figures of the hotel industry in Donegal, Dermot had been suffering from a long term illness which he bore with great courage.
A former Donegal Person of the Year, Dermot always had a great presence about him and was quick to recognise the importance of overseas tourism to areas like north Donegal.
Chairman of the Irish Hotels Federation in Donegal Paul Diver said: “Dermot was one of Donegal’s great hoteliers, a charismatic man dressed in his white suit but a man never afraid to say what was on his mind.
“He really did identify the importance of overseas markets when Donegal was very exposed to the vagaries of the north of Ireland market at the time of the Anglo Irish Market.”
Without a doubt Dermot was a man of vision and great passion and will be missed by his many friends and colleagues in the industry.
Dermot is survived by his wife Susan and family Cormac, Aisling, Afric, Oisin, Diarmuid and Niamh and a large extended family.
Dermot was laid to rest on Sunday in the cemetery at St John the Baptist Church, Carrigart.