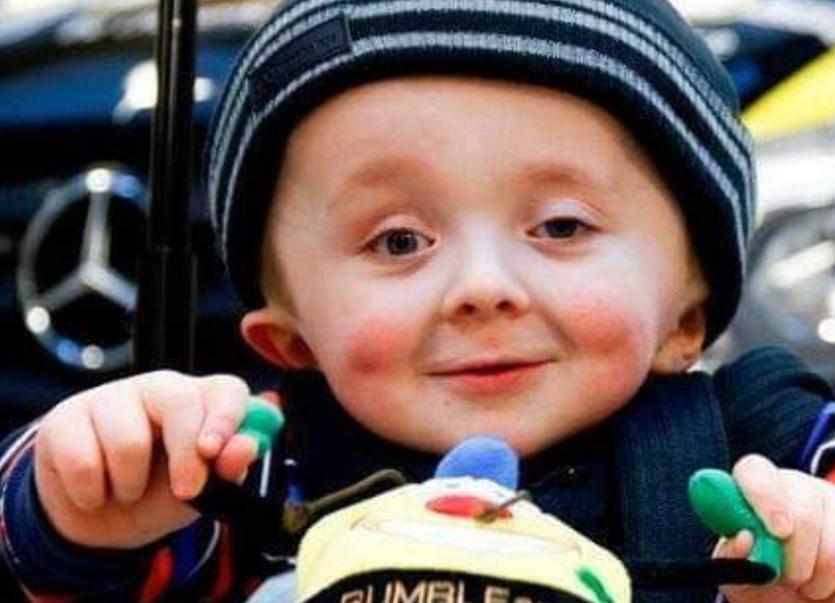 A mother has made a heartfelt plea to the community and her friends in a bid to celebrate her 'awesome' son"s birthday.

Brave Jack Beattie is getting ready to celebrate his 9th birthday on March 23.

A birthday party that had been planned had to be cancelled due to the coronavirus.
Due to surgeries over the past two years, Jack couldn't have a party.

His mother Ruth said:"Yesterday I had to tell Jack that he was unable to have a birthday party this year and he broke his heart. Ok, that might seem like nothing to you or you are thinking "well, is that all she's got to worry about with all that is going on?"

Ruth explains that for Jack this would have been his first birthday party in years. Over the last 2 years Jack was getting surgery which meant he couldn't have a party.
"So, this year he was really looking forward to having fun with his friends"
Ruth has asked the FB community to come together and send a card to Jack: "Just because we are isolated doesn't mean we can't celebrate nine years of awesomeness," she said.
Cards can be sent to Castleview, Raphoe, F93 XW74.

Let's all play our part in making this an unforgettable birthday for Jack.