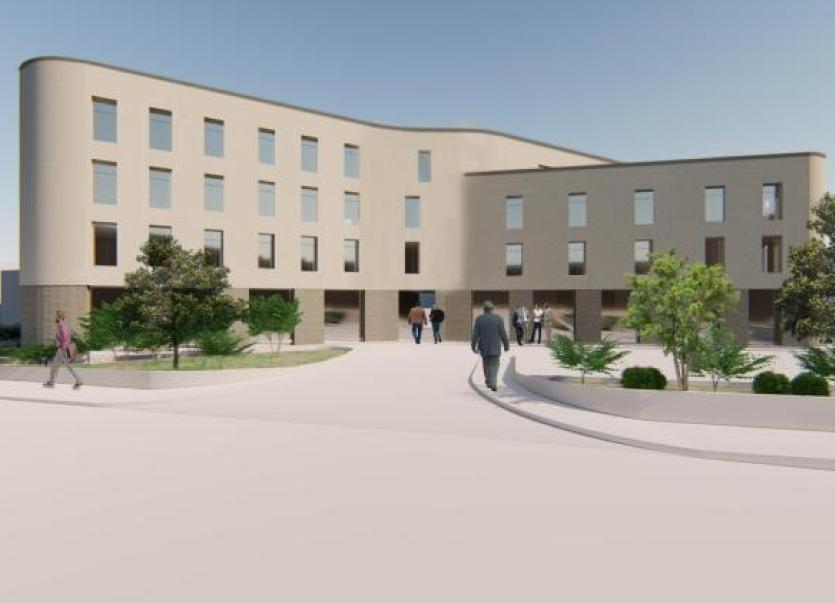 A decision on plans to build a new hotel in south Donegal has been delayed.

Planners have requested further information on plans to build a four-star ‘boutique’ hotel on the site of an old cinema in Ballyshannon.

A planning application was lodged with Donegal County Council in November to build the 40-room hotel at Assaaroe Road in the town.

The application has been made by Ballyshannon-based I Maloney and Sons to demolish an old cinema and Maggie’s pub and restaurant.

A decision on the application had been due earlier this year but planners have requested further information from the applicant.

No objections have been lodged to the plans and the only submission made was a letter of support from the Ballyshannon Chamber of Commerce.

The company behind the application is owned by the McCosker family who own the old cinema site and the  Ballyshannon Service Station and Centra.

The applicant has described the plans as a bid to attract tourists to Ballyshannon that are being lost to Donegal town and Bundoran.

A statement submitted with the application says the plans are for a new boutique hotel that will serve the growing number of tourists using the Wild Atlantic Way.

The submission states the town is underachieving in the potential gain from the tourist route with a lack of suitable accommodation one of the reasons.

The council has not indicated when the decision will be made.