Community comes out to pay respects while maintaining physical distance 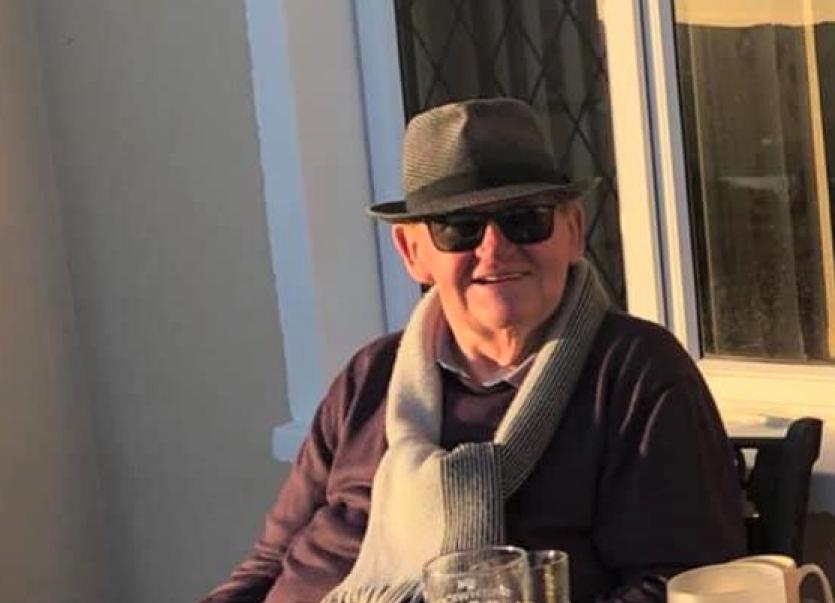 Much sadness at death of Donegal businessman Charlie McNulty RIP

I have many fond memories of Charlie McNulty but there is one in particular that is foremost in my mind since I learned of his death last weekend, writes journalist Siobhán McNamara.

Along with my daughter, I had popped into McNulty’s XL shop as I often do. Charlie was behind the counter and he asked how I was doing, as my husband had passed away a few weeks earlier. As we were chatting, my daughter joined the conversation. Charlie was visibly moved by something she said. He turned to the ice cream machine, pulled a 99 and handed it to her. It was a simple, impulsive act of kindness, but one that meant the world to a 10-year-old girl who had just lost her father.

No doubt here are many such stories being told, countless precious memories recalled as family and friends try to come to terms with their loss.

Charlie passed away from non-covid causes at his home in Ardnablesk, Barnesmore near Donegal Town last Saturday.

Despite the current  restrictions on funerals and wakes, people still found a safe way to  pay tribute and show their respects to the extended McNulty family.

From Charlie's Lough Eske home, his remains travelled past Killymard Church and school with neighbours, friends and members of the community standing respectfully  at the roadside along the way.

It was particularly poignant when the cortege arrived at McNulty's XL, the local shop owned by Charlie and run by himself and his family. Many people had turned out in the area to pay their respects to the popular shopkeeper who was also the builder behind nearby housing developments Orchard Park and Orchard Drive.

From there, the cortege continued through Donegal Town and on to St Agatha's Church, Clar for a private  Mass and burial in  the adjoining cemetery. Many relatives and neighbours accompanied the immediate family along the route.

Fr Willie Peoples told those watching the service online that Charlie had been born in Ardnablesk, had grown up there among friends and received his early education in the local school.

He worked locally with Mick Kelly and also spent time working in the Mount Errigal in Letterkenny, and in Wales.

Charlie met his wife Agnes at a dance in the St John Bosco Centre. The couple married in 1973 and moved to Scotland where their children Nicola, Siobhan, Natalie and Charles were born.

The family returned to Ardnablesk in 1981.

Fr Peoples spoke of Charlie’s pride in his family, and how he loved to be involved in their lives, sharing in his grandchildren’s interests and talents. He was open to all their needs, someone you could go to about anything and be certain of his support.

Anyone who wishes to do so can make a donation to the Patient Comfort Fund at Donegal Community Hospital.