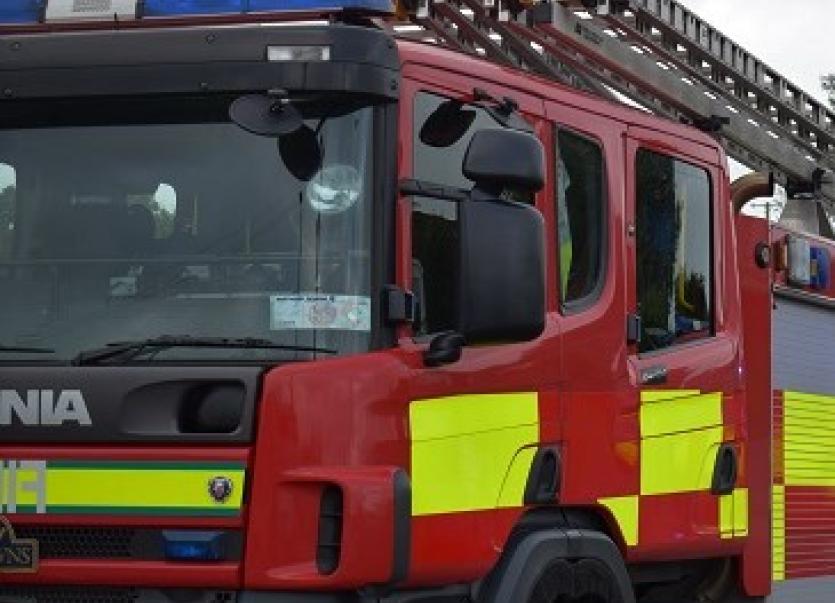 Councillors in the Municipal District (MD) of Donegal want to meet government officials regarding fire stations in Bundoran and Ballyshannon.

Both stations have been deemed unfit for purpose and two years ago, a recommendation was made to replace both stations with a single merged service in Bundoran. However, this was vehemently rejected by councillors at a meeting that was attended by many members of the public from both towns. It was instead agreed by councillors that a request be made to meet the Minister for Housing, Planning and Local Government to advance a two-station solution. This meeting has not yet been granted, despite the request being made in July 2018.

Cllr Michael McMahon (SF) put forward the following motion at the July meeting of Donegal MD on Tuesday: “That this Municipal District meet with the Department of Housing, Planning and Local Government regarding the fire stations in Bundoran and Ballyshannon.”

Cllr McMahon told his fellow councillors as well as MD officials: “We need to get a solution to it sooner rather than later. This is causing a lot of problems for everybody. The firemen don’t really know where they stand on this issue. The community of the areas need not know where they stand as regards this.”

The councillor said he believed there should be a station in each of the two towns.

“It would be very poor to see after 50 years that we can’t have two fire stations. We need to put this to bed once and for all and need to put a proper solution to it.”

He said it was time for the government to commit to the two communities.

Cathaoirleach of Donegal MD, Cllr Micheál Naughton (FF) said he was happy to support the motion to meeting the relevant minister.

“As the saying goes, if the mountain won’t come to Mohammed, then Mohammed must go to the mountain. So if we have to go to Dublin we will. We need to bring this to a conclusion.”

Cllr Barry Sweeny (FG) said he too wished to lend his support to the motion.

The Ballyshannon councillor said that it was quite baffling given all the effort that went into the council meeting in June 2018 that there was not progression.

“We need to have a voice,” he said. “And we need to use our voice. If we are the ones that are going to be accountable for losing or closing these two fire stations I am not going to give up without a fight.”

Director Designate of Donegal MD Garry Martin said he supported the councillors’ stance on the matter. He said that since the meeting two years ago, a number of efforts had been made to organise a meeting with the minister.

“The last reason we got was to wait until the new minister was in place,” said Mr Martin. “That is in place now.”

Mr Martin pointed out that the issue had been going on for 21 years when both stations were deemed unfit for purpose.

“They have continued to be used,” he said. “I have to provide a safe working environment for the staff that fall under my remit.

“There is a reality that we have to face in relation to this.”

Mr Martin suggested a workshop with councillors and fire service officials prior to meeting the minister.