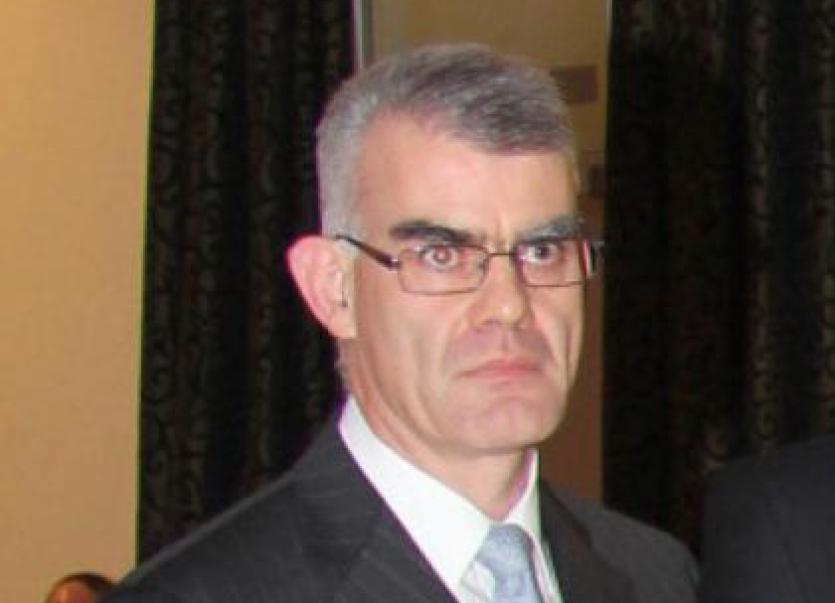 Superintendent Eugene McGovern is set to retire following a long and successful tenure as a leading member An Garda Síochána in Donegal.

Wishing him all the best on his retirement, Sergeant Eunan Walsh said that as a recruit he had been sent to Burnfoot where Superintendent Eugene McGovern was his sergeant three decades ago.

Superintendent Eugene McGovern spent a tenure as an inspector in Glenties.

Sergeant Walsh said that Mr McGovern will be missed.

"He has given dedicated service to the force and he is going to be missed," Sergeant Walsh said. 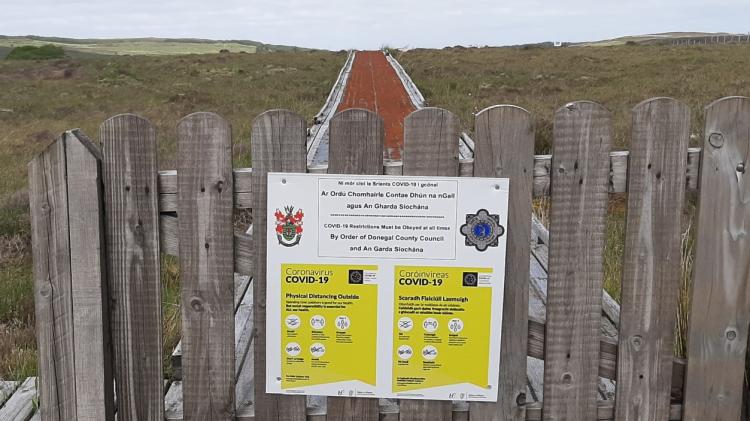