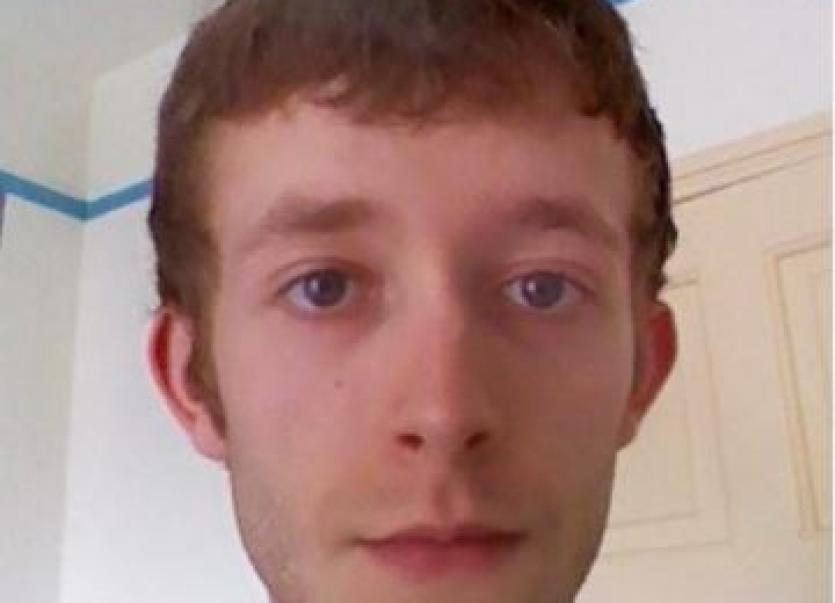 There is growing concern in relation to the whereabouts of a 27-year-old man who has been missing from the Falcarragh area since Thursday, September 24.

Cian Langelaan is described as being approximately 5 foot 8 inches in height with a medium build, sandy hair and blue eyes. He was last seen wearing blue jeans, a white t-shirt and black boots. He speaks with an English accent.

GARDAÍ ARE SEEKING the public’s assistance in tracing the whereabouts of a 27-year-old man who has been missing from #Donegal for 11 days. Cian Langelaan was last seen in the #Falcarragh area on Thursday, 24 September ⁦@thejournal_ie⁩ https://t.co/5yb1dcAhRS

This morning, Garda Niall Maguire who is stationed in the Falcarragh area said that they were eager to reissue their appeal in relation to Cian.

The last known sighting of Cian was on Sunday, September 27 in the Hornhead area.

"We did find a bag belonging to Cian so we know that he certainly was in that area. He was dropped off by a taxi on Sunday, September 27," he said.

Landowners and homeowners are asked to assist with the search by checking out sheds, buildings and outhouses.

Gda Maguire appealed to Cian to get in touch with gardaí adding that his mother had moved back to the Falcarragh area and was very anxious for his safe return.

Anyone with information on Cian's whereabouts are asked to contact Milford Garda Station in Donegal on 074 91 53060, the Garda Confidential Line on 1800 666 111, or any Garda Station.