Three children were found dead in their Dublin home 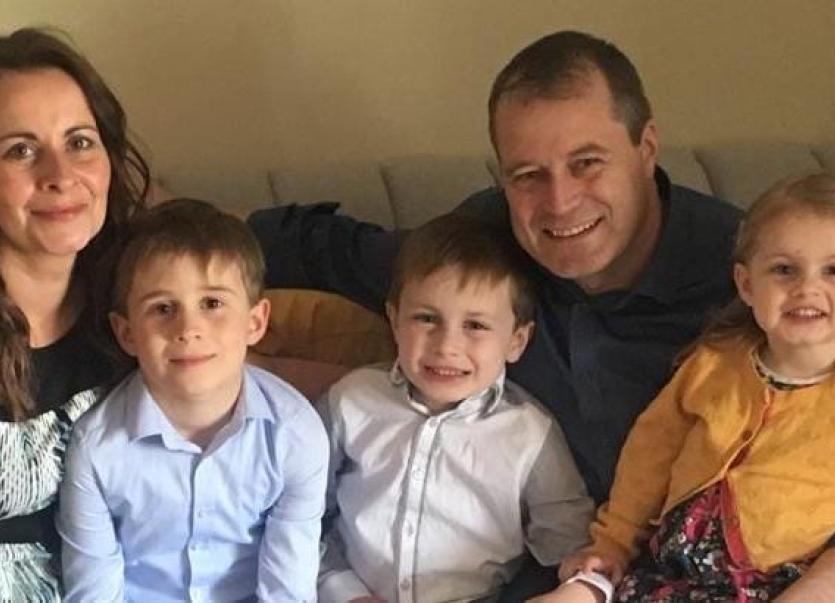 The mother of the three McGinley children who were found dead in their Dublin home is expected to plead not guilty to their murder by reason of insanity when she goes on trial next year.

Deirdre Morley (44) of Parson's Court, Newcastle, Co Dublin, is charged with murdering her sons Conor (9) and Darragh (7) and her daughter Carla (3) McGinley. The children's bodies were discovered at the family home just before 8pm on January 24 this year.

The children’s father Andrew is from Donegal.

Barrister for the Director of Public Prosecutions Anne Marie Lawlor SC told Mr Justice Michael White at the Central Criminal Court on Monday that the prosecution is waiting on a psychiatric report in relation to Ms Morley.

Defence counsel Michael Bowman SC said the case is likely to be an "insanity" one and will take three days.

Ms Morley has been treated at the Central Mental Hospital in Dundrum since the deaths of her children.

She was not required to attend the hearing. 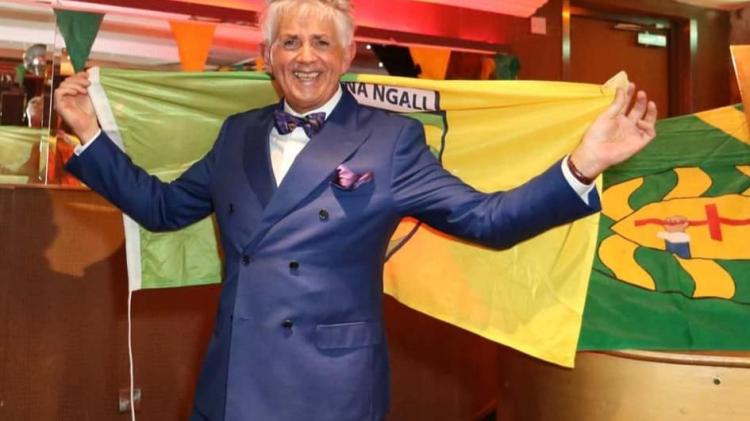 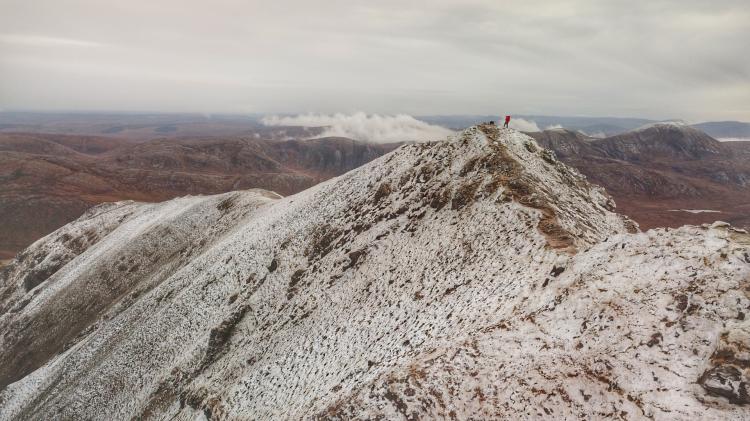