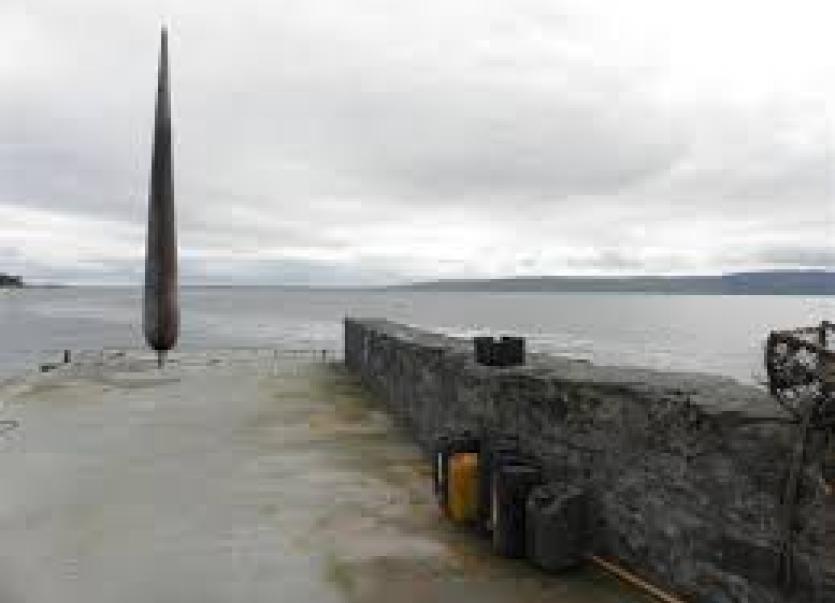 Gardaí in Donegal are appealing to boat owners to be vigilant around the security of their vessels.

The warning comes after an incident at the pier in Moville when a padlock was broken on a boat.

The incident took place between 8.30pm on October 14 and 1.15am the following morning.

A boat owner went to check his vessel at the pier and found the padlock had been broken off the wheelhouse.

No attempt had been made to enter the wheelhouse, which was alarmed.

Gardaí believed it may have been an attempt to steal the boat but the alarm acted as a deterrent.

Gardaí are appealing for anyone who saw anything suspicious at the pier in Moville at the time to contact Buncrana garda station on 074 93 20540. They are also appealing to boatowners to ensure they have taken all relevant security precautions.