Planning permission for the site is subject to conditions 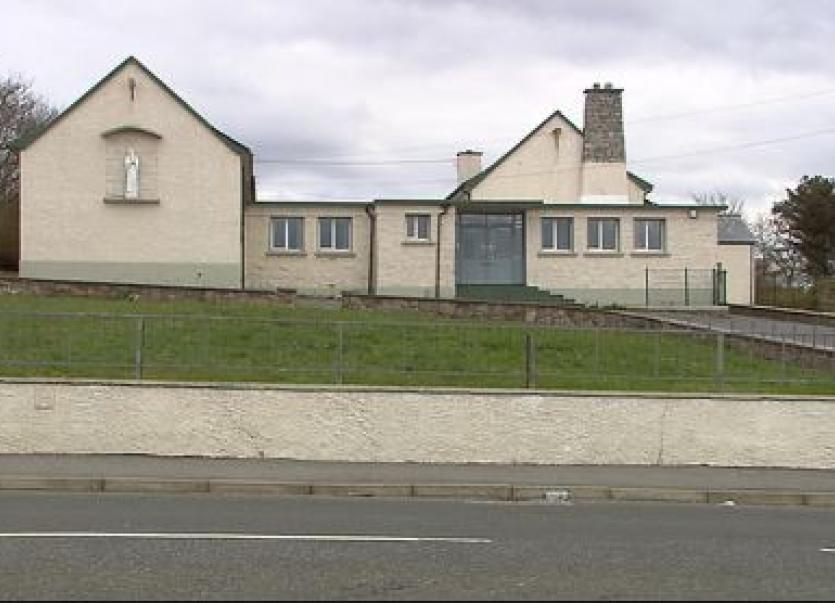 Councillors at a meeting of Glenties Municipal District were informed this morning, that planning permission has been granted for the construction of a number of housing units on the former Ard Scoil Mhuire site in Gaoth Dobhair - subject to a number of conditions.

It’s understood that up to thirty housing units, including an assisted living residential facility for adults with intellectual disabilities, will be built on the site.

Councillor John Sheamais Ó Fearraigh said the redevelopment of the former school would provide much-needed additional housing to the area.

He added that an area from Meenacladdy to the junction at Andy Wards, Gaoth Dobhair, ought also be considered for housing.

He said the area is home to two national schools, Scoil na Lunniagh and Scoil Mhín a' Chladaigh.

He said that the area would benefit from having houses build in the area.