Front door removed from hinges in burglary at Donegal cottage 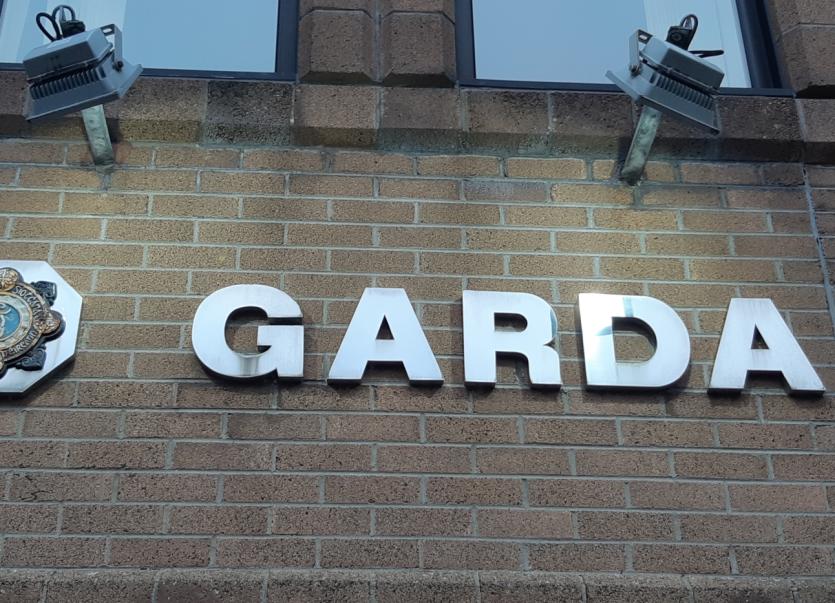 Gardaí in Letterkenny are investigating a burglary which resulted in substantial damage to the door of a cottage on the outskirts of the town.

The burglary of the cottage at Barrack, New Mills took place between midday on Monday, November 16 and 5pm on Tuesday, November 17.

Substantial damage was caused to the lock of the front door which was removed from its hinges.

Gardaí say no further damage was caused and nothing was stolen but the incident has caused stress to the owners.