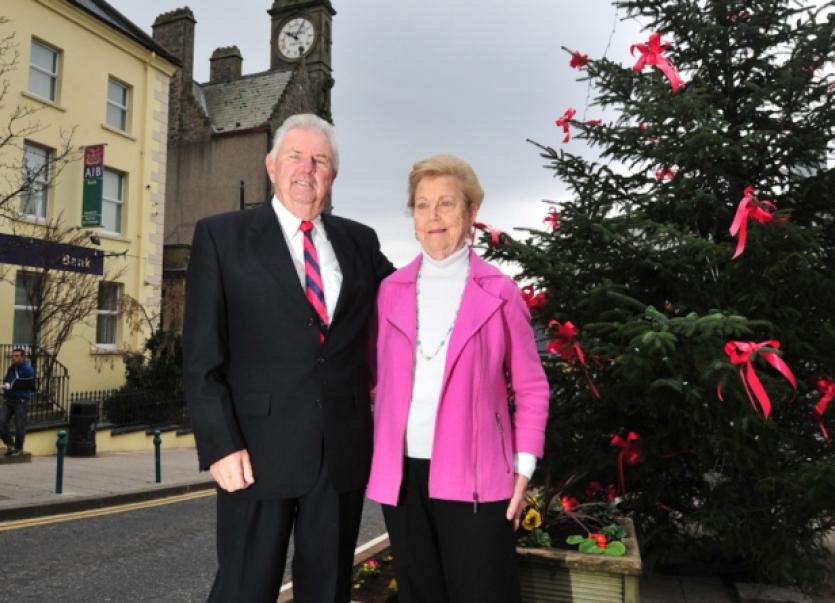 The death has taken place of one of south Donegal’s best-known businessmen, Reggie Gallogley.

From Ballyshannon, he established and ran the well-known Gallogley’s jewellers with his wife Mary in the late 19th-century building which houses Ballyshannon’s iconic town clock.

The building was home to the jewellery and clock business until it closed its doors in 2014.

The closure of the business in the heart of the town was seen as a blow to Ballyshannon.

The family also established the Barbecue cafe in Bundoran.

The Gallogleys opened the jewellery business after establishing a shop at their home at West Port in the town.

Gallogley’s became a household name, not only in Ballyshannon for many years but throughout the North West, known for supplying top quality goods with a personal touch.

Speaking at the time about the closure of the business, Mr Gallogley said: “This is another business gone out of the town, but watchmaking is gone as a trade. The digital era has replaced the traditional watch. There has been plenty of talk about the end of the recession, but I see no sign of it here - I hope I am wrong but I have my doubts. I can’t see it happening in my time.”

Mr Gallogley was also a keen golfer and involved in Bundoran Golf Club.

He is survived by his wife Mary and daughter Leslie. He is predeceased by his son Paul who died earlier this year. 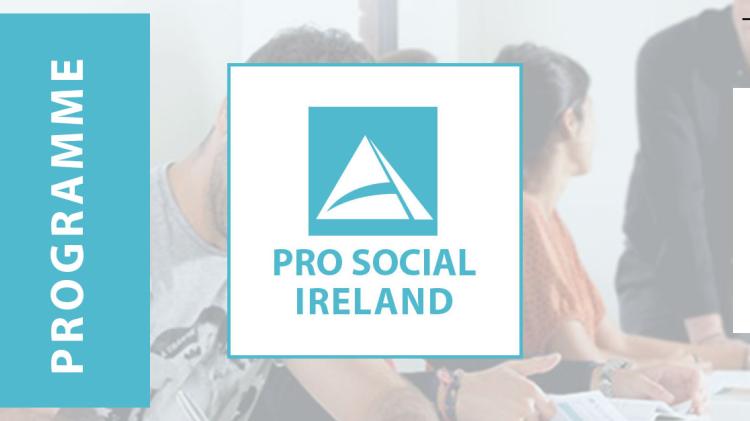