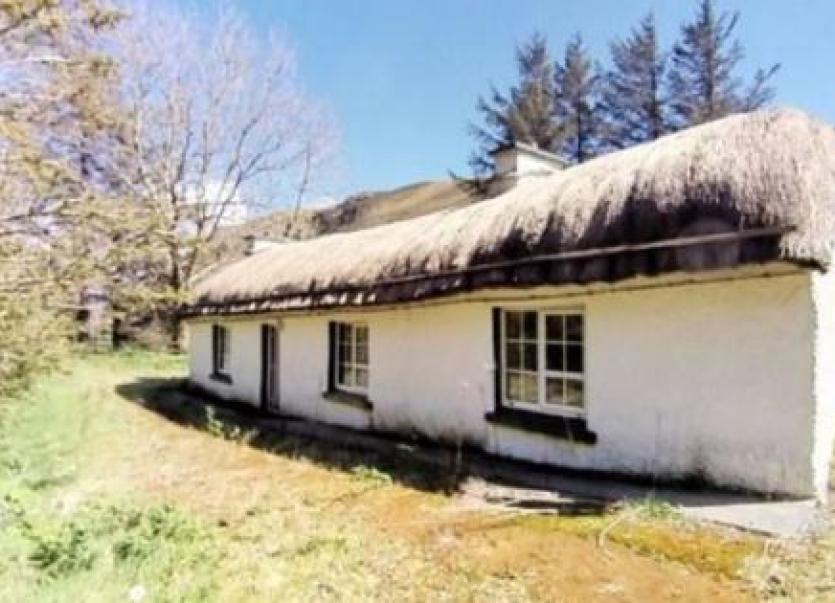 Figures from the CSO show 44% of the homes in the county are owned outright without a mortgage, compared to the national average of  36%

Donegal has one of the highest levels of outright home ownership in the country and the proportion of households living in detached homes here is much higher than the State average.

Figures from the Central Statics Office (CSO) show 44% of the homes in the county are owned outright without a mortgage, compared to the national average of  36%.

The statistics are published in the report, Tenure and Households in Ireland, 2016 - 2019, which analyses recent social and economic conditions in Ireland with a focus on households by tenure, dwelling type and family unit composition.

Four counties have a higher proportion of household tenures owned outright than Donegal.

In Donegal,  25,875 households own their home outright.

There are 16,335 (28%) homes in the county owned by households with a loan or a mortgage, below the national proportion of 31%.

Another 7,832 (13%) are rented from a landlord, including voluntary or co-operative bodies, which compares to 19% across the State.