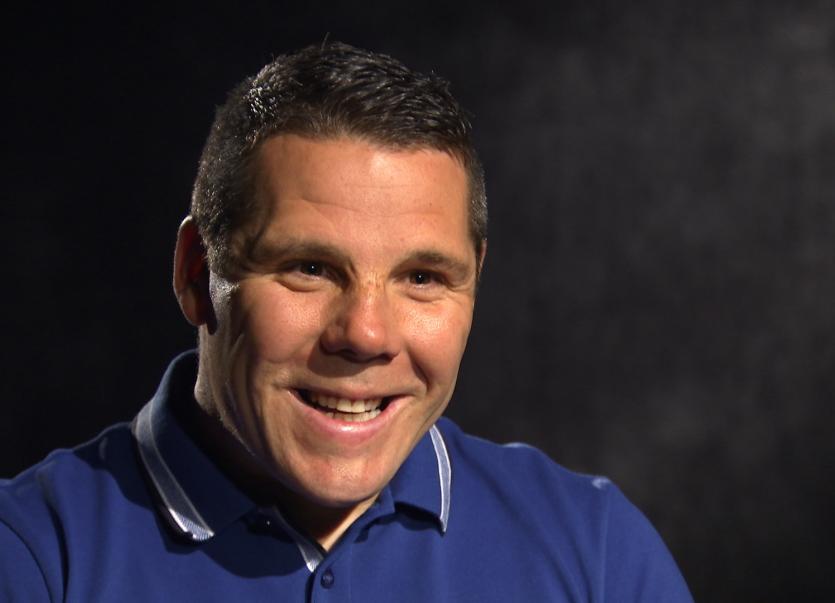 The first of the new series of Laochra Gael with Kevin Cassidy will be screened this Thursday 7th January on TG4 9:30pm