Donegal had a dull and windy but warmer than average December

The county had milder than average temperatures 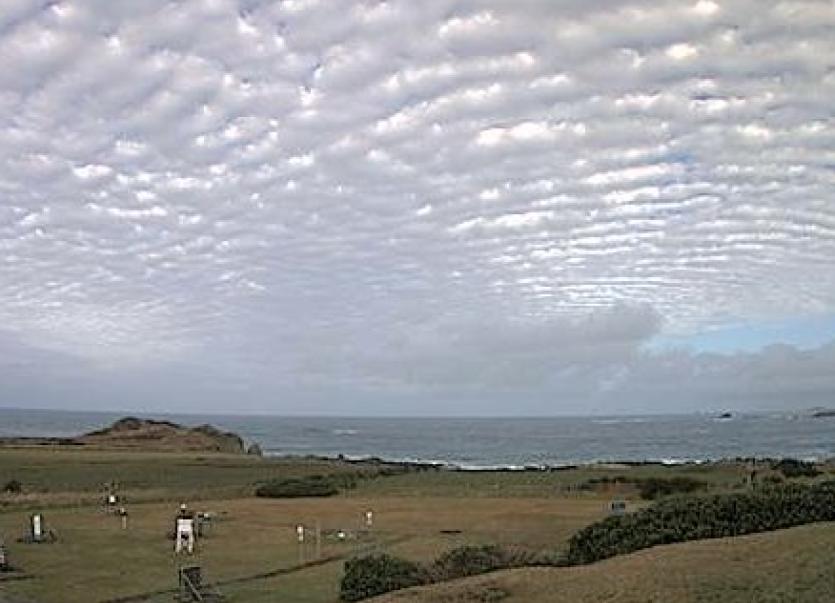 The majority of monthly rainfall totals were above their long-term average. Malin Head’s rainfall was 124% higher than average while Finner’s was 112% higher. There were 34 hours of sunshine over the month at Malin.

In its report for the month Met Éireann said high-pressure systems to the east and at times to the west and north of Ireland led to a pattern with deep Atlantic troughs of low-pressure repeatedly stalling close to or over Ireland during December. This kept Ireland on the cool, northern side of a highly amplified, meandering Jetstream. After a few dry days at the beginning of December, a trough of low-pressure moved in from the northwest and stalled over Ireland and the UK for most of the first week in a cyclonic or northerly airflow. This brought strong winds, with bands of rain or showers at first, but also some dry, cold days with frost and fog at night
towards the end of the week as the low filled. This setup continued during the second and third weeks as further deep troughs of low pressure stalled just to the west of Ireland bringing further frontal depressions across the country in a cyclonic or westerly airflow.

Active weather fronts brought widespread heavy rain on the 9th and 13th. A transient area of high pressure brought a few cold, dry days over the Christmas period, before more active weather fronts, associated with storm Bella, brought a spell of very wet and windy weather across the country from the northwest on the 26th and 27th.

Storm Bella, which
intensified to the south of Greenland, moved south-eastwards and stalled just to the east of Ireland, establishing a cold northerly airflow for the remainder of the month, with further bands of rain or showers, some wintry 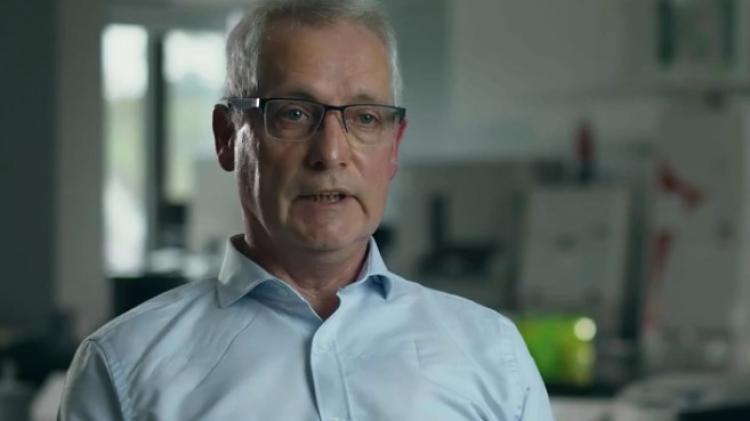 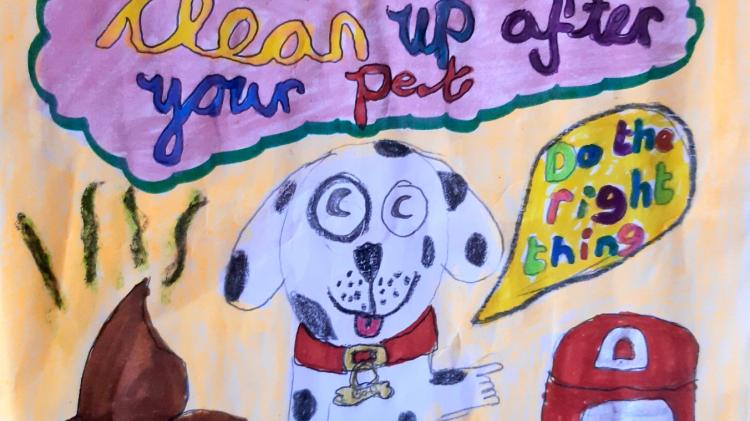