Sum of cash taken after burglary of house in west Donegal

A  window at the rear of the house was smashed 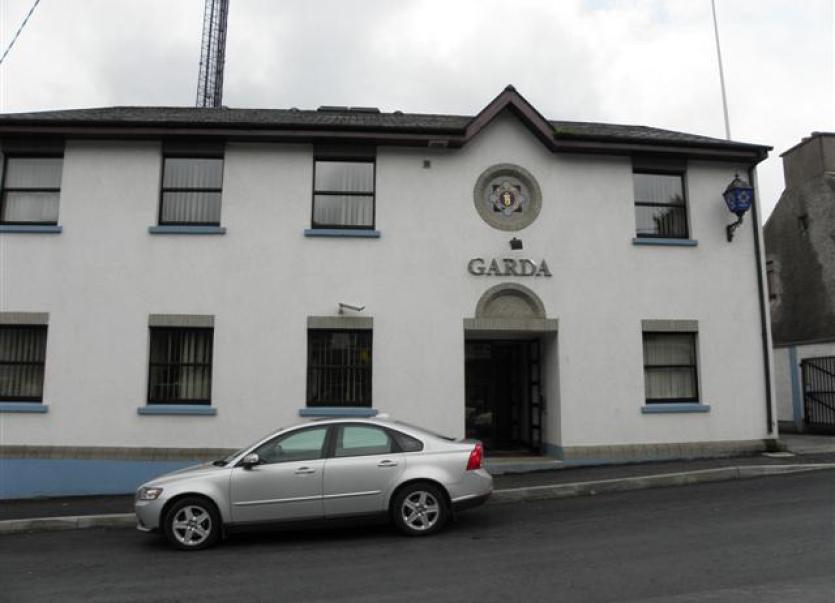 Gardai at Milford garda station are appealing for information

Gardaí in west Donegal are investigating a burglary at a house in which a sum of cash was taken.

The break-in at the house at  Ballyness, Falcarragh occurred between 4pm on March 25 and  8pm on March 27. A  window at the rear of the house was smashed and a sum of money in the form of change which was in glass jars was taken.

Gardai are appealing to anyone who may have seen anything suspicious in the area between March 25 and March 27 and to local businesses who have had unusual transactions involving change, to contact them at Falcarragh or Milford garda stations.