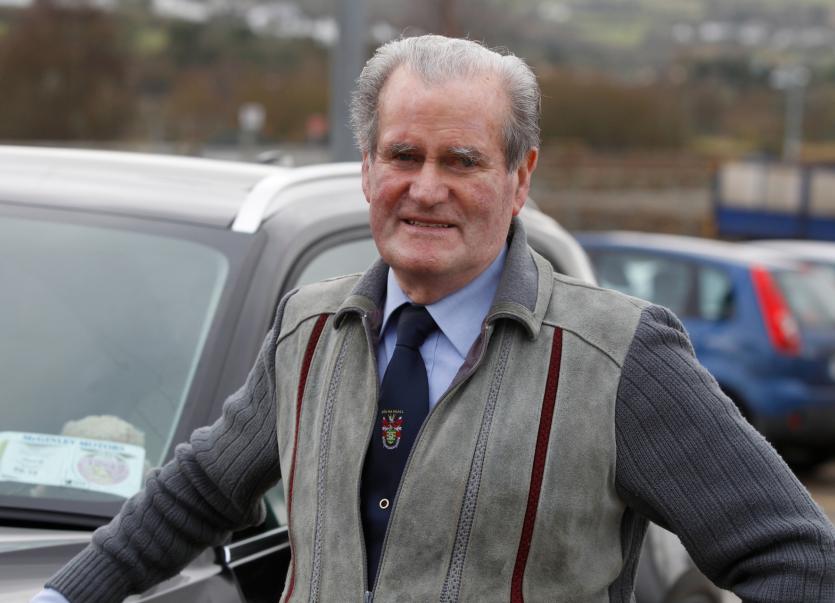 A Donegal county councillor has been censured by a senior council official over comments he made at a council meeting in relation to a property the councillor owns.

Independent councillor Ian McGarvey was told his comments were “wholly inappropriate” by director of community development and planning Services Liam Ward at the June meeting of the Letterkenny-Milford Municipal District after being reminded of the code of conduct for councillors.

Cllr McGarvey opened the discussion of his motions on properties in Ramelton by saying his motions had been “more or less interfered with”.

He said one of the motions was a proposal to buy a property owned by the council and sell it back after he carried out work on it. The councillor also said he was prevented from having a motion about one issue in the Bridgend area of Ramelton.

In one of his motions he expressed concerns about subsidence at the quay in Ramelton.

In a second motion, he called on the council to provide a statement on their intention for a property it has acquired at Bridgend, Ramelton. He also called for a statement from the council on the ownership of land at Church Street, Ramelton.

During the discussion on one of the motions he said “he had been in court” over the issue and he referred to information he had “received from an ex-garda”.

Cllr Liam Blaney (FF) seconded both motions and suggested the council discuss the issues raised by Cllr McGarvey at a behind closed doors workshop.

Mr Ward said the council would be happy to arrange a workshop to discuss the matters raised.

Cllr McGarvey referred to another property that he had purchased in Ramelton. At that point Mr Ward said he had discussed the issue with the councillor on the phone and reminded him that in any circumstances where a matter comes before council where a member has a conflict, including the ownership of the property in question, the councillor “has to excuse themselves from the discussion and not have any act, hand or part in that discussion”.

“I am just reminding you of your obligations,” he said.

“It is wholly inappropriate that you would continue to raise this in the course of an MD meeting,” Mr Ward said.

Cllr McGarvey said in response that he had read the code of conduct and the issue “was for the common good” and he could demonstrate the motion was not in his own interests.

After Cllr McGarvey referred to a third party Mr Ward intervened again and said it was “wholly inappropriate to raise that matter here”.

Chair of the MD  Cllr Donal Coyle intervened and stopped Cllr McGarvey from continuing the discussion.

The code of conduct for councillors under the Local Government Act states councillors “must disclose at a meeting of the local authority or of its committees any pecuniary or other beneficial interest, (of which they have actual knowledge) they or a connected person have in, or material to, any matter with which the local authority is concerned in the discharge of its functions, and which comes before the meeting”.

The code of conduct says councillors must withdraw from the meeting after disclosure and must not vote or take part in any discussion or consideration of the matter or seek to in any other aspect influence the decision making of the council.