Calls for action in Ardara 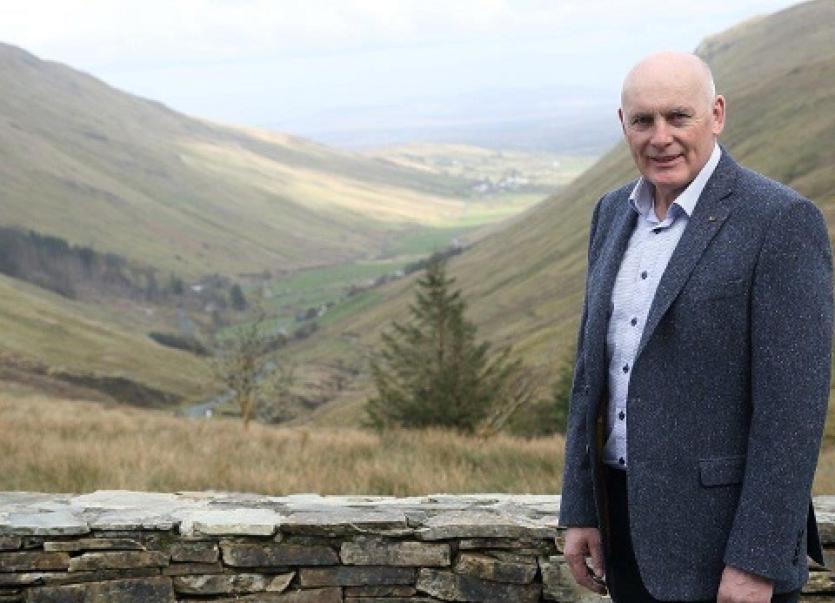 A resident of Ardara has called for something to be done about the ‘toxic smell’ in the town.
The issue was raised at an online meeting of the Glenties Municipal District by Cllr Anthony Molloy who said that despite his raising the issue on numerous occasions with Irish Water, nothing has been done to deal with the issue.

'We are here, ready and accessible' - Paul O'Hea of Inish Pharmacy

A resident of the area, Claire McCole said she agrees that there is a ‘big problem’ with the smell in Ardara adding that the problem adversely effects her 85-year-old mother’s home - making her rise from her bed at night to get some fresh air.
She said: “My mother is 85 and she is badly effected when it happens. The smell in the hallway is vile.”
She added that her elderly mother would have to rise out of bed in the dead of night due to the smell.
“There are times, she would have to get up during the night to get some fresh air the smell would be that bad,” Ms McCole said.

Three Donegal schools come together to support a very worthy cause

Cllr Molloy said it was more important than ever that the issue gets dealt with as people turn to outdoor dining following the lockdown and people try to make up for lost earnings during the thriving summer season.
“It really is getting out of hand. People trying to eat outside - people preparing their premises to eat outside and it was terrible there at the weekend again," he said.
Many local businesses had been closed for months due to the pandemic and owners are now trying to make up for lost business and earnings during the popular staycation period.
Ms Claire McCole said she works in the hospitality industry in Ardara and the smell is causing an issue for home-owners and local businesses.
She said: “It is not a nice situation when you are smelling this and trying to eat at the same time.
“Ardara is a busy place with tourists in summer and they shouldn’t have to put up with this. “It just isn’t acceptable. Hopefully something will be done about this because it just can’t go on,” she said.